UEFA adopts new rules: how will this affect football? 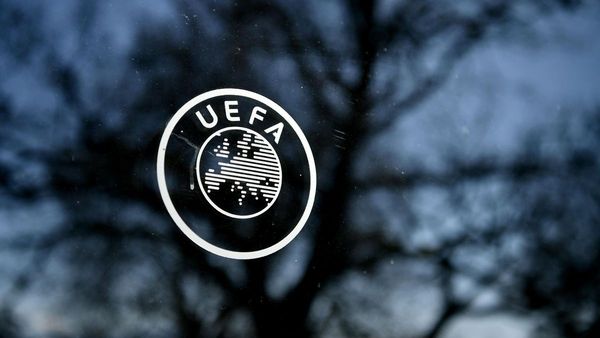 The UEFA Executive Committee has approved a new proposal to remove the so-called away goal rule in all of its club competitions (women, men and boys), taking into account the qualifications for the 2021/22 season.

This rule has been applied for many years in Eurocups, it was created to determine the winner in two-legged confrontations, if both teams scored the same number of goals on aggregate. In such a case, the team that scored the most away goals was considered the winner and advanced to the next round. If teams have scored an equal number of goals at home and away at the end of regular time of the second leg, overtime will be awarded. If no one scored in extra time, the fate of the fight was decided by the 11-meter series.

Now, in future tournaments, this rule will no longer apply, if teams score an equal number of goals in two matches, then the winner will be determined by extra time or a penalty shootout.

As UEFA summed it up:

“It is fair to say that the home advantage is not as significant today as it used to be. Given the uniformity of playstyle in Europe and the many different factors that have led to a decline in the home field advantage, the UEFA Executive Committee has made the right decision to agree with the point of view. that an away goal should no longer carry more weight than a goal scored at home. “