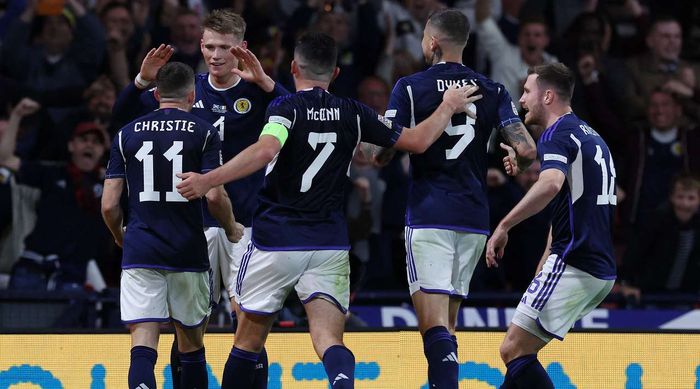 Group 1 of the League of Nations B – the national team of Ukraine will play against the team of Scotland. The match of the 6th round is scheduled for September 27, 18:45 GMT.

After five rounds of the UEFA Nations League in Group B1, it all comes down to Ukraine playing Scotland to decide who will be promoted to the top flight in 2024/25.

Ukraine is not in the lead, despite a (5-0) victory over Armenia, as the first meeting with Scotland did not end well for the hosts (0-3).

Ukraine has been in pretty good shape since they returned to competitive action in June.

A home team, Ukraine can rest assured of getting that promotion in their pursuit of victory by winning five of their seven Nations League home games.

In the table Ukraine is in second place with 10 points. Only victory will do for her. 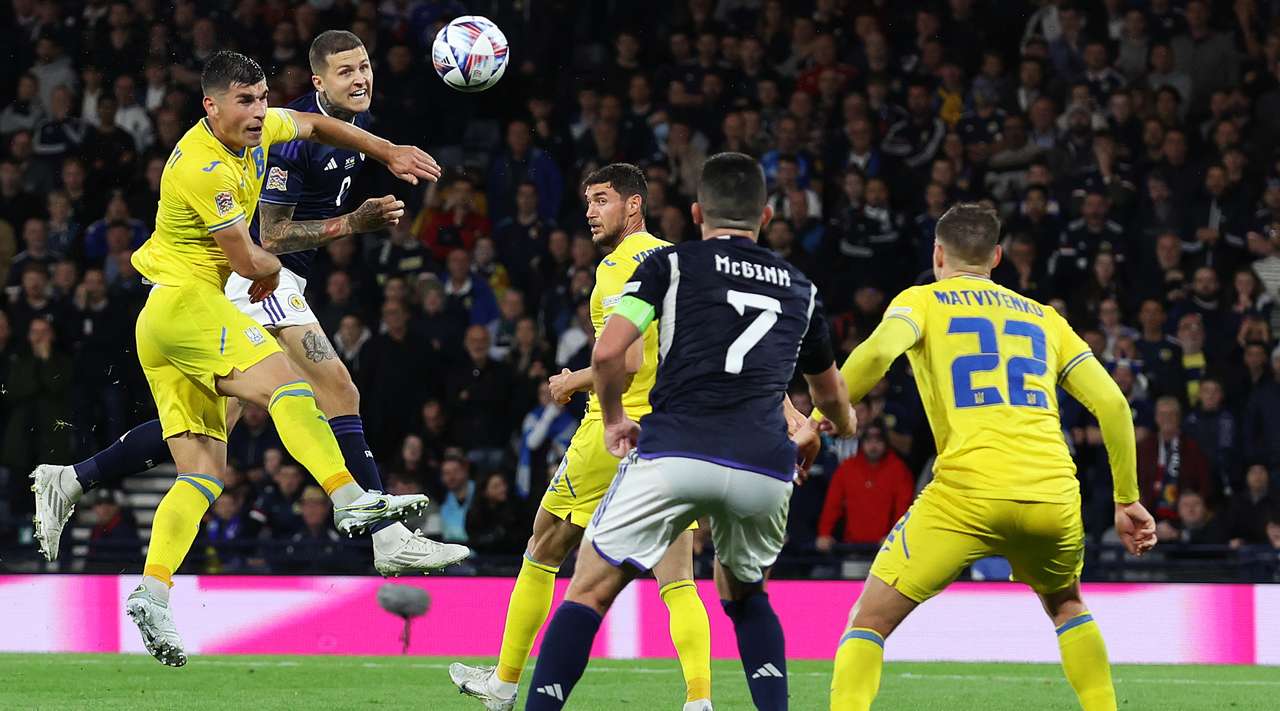 For Scotland, the mission is a bit easier as they must avoid defeat in order to secure a place in League A for the next edition of the League of Nations.

Starting their season in League C in the first edition, two promotions in three campaigns would mark a meteoric rise for Scotland, but having already lost a match against Ukraine this year (1-3), they will be only too aware that their promotion is not yet complete.

Three Nations League victories in a row paint a beautiful picture and perhaps the team will be able to manage to play well in this match and secure promotion for next season.

Although Scotland only needs a draw to secure promotion here, they have never seen such a thing in their travels.

Artem Dovbyk, who has scored the last goal in each of his five caps for Ukraine, could be the man to watch. The player can influence the result in this match.

Ryan Christie was a Scottish hero who won and assisted against Ireland, but three of his five international goals were firsts of the game.

Tuesday’s game will be the fifth meeting between Ukraine and Scotland. Both sides have won two games each and will be looking to win this week.

The two sides last met in the second leg on Tuesday, in which the visitors won (3-0).

For both teams, this match is very important in order to achieve promotion for the next season.

For Ukraine, the task is to win this match in order to overtake their opponent on points and take first place. It is enough for Scotland not to lose in this match.

Scotland are on a three-game winning streak in which they have scored nine goals and conceded just twice. The hosts broke their unbeaten streak in the last match, beating Armenia (5-0).