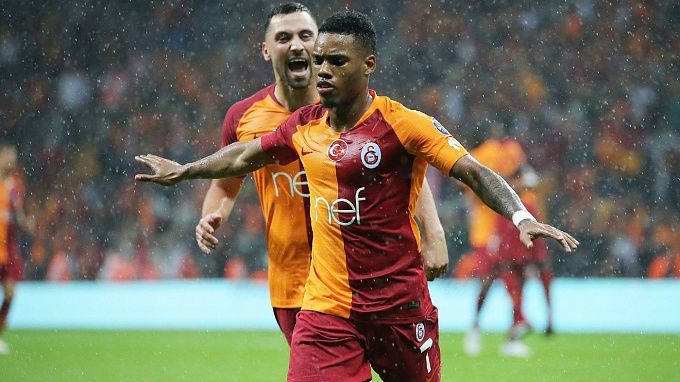 Umraniyespor will play at home against Galatasaray in the 3rd round of the Turkish Super League. The match will take place on August 19, starting at 18:00 GMT.

As you know, the hosts after the defeat from Antalyaspor with a score of (0:1) do not have victories in two matches.

In the first round of the Superleague, Umraniyespor met with a strong rival Fenerbahce and showed that they are in excellent shape as they played on a par with the score (3:3).

Galatasaray got off to a mixed start again, which has become commonplace in recent years. After winning the first match against Antalyaspor, they lost to Giresunspor in their next home match.

At the moment, the club is in 11th place in the Turkish Championship standings with 3 points after 2 matches. This team has the same goal difference – 1/1.

Galatasaray is on an unbeaten away streak that has lasted for 3 matches in a row.

Both teams met only once, in a friendly match. Galatasaray then emerged victorious with a score of (1:0).

The hosts are not worried about injuries or suspensions and the team will have the strongest squad for this match.

Leo Dubois, who arrived from Lyon this summer, must wait for his debut as the defender recovers from injury.

Galatasaray will undoubtedly enter this matchup as a strong favorite given their dominance in the league.

The pre-season signings have not brought any optimism to the club and many expect the club to finish mid-table once again.

Umraniyespor, meanwhile, has the best chance of failure given the start of their illustrious guests. This will be the first official game between the two teams, so Umraniyespor has something to play for.

Prediction for this match: Galatasaray win.