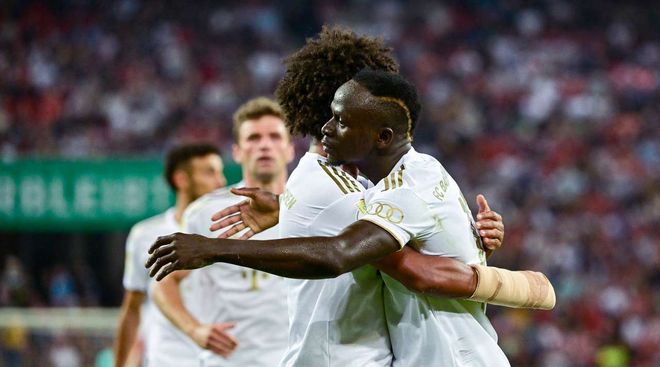 On Saturday, September 3, in Berlin at the An der Alten Fjorsterai stadium, the local Union will host Bayern Munich in the 5th round of the 2022/23 Bundesliga. The meeting is scheduled to start at 13:30 GMT.

The hosts have ten points and are second only to Bayern on goal difference. After a goalless draw at Mainz two weeks ago, Berlin won two league victories in a row.

They beat Schalke (6-1) in the previous match, with Sheraldo Becker and Sven Michel scoring a brace. After this convincing victory, they have the second best offensive record in the league behind Bayern.

Of particular note is the strong performance of Union at home, because last season they scored a lot of points at home.

Bayern were brought to a halt in the league after just three games, as they lost (1-1) to Borussia Mönchengladbach. However, they returned to victory by defeating Victoria Cologne in the first round of the DFB Pokal on Wednesday.

A month ago, Berlin won their first cup game and are approaching this game with a week’s rest.

The two teams have met just six times, with all meetings taking place in the Bundesliga. Bayern dominated the opposition, winning four matches and drawing twice.

Last season, they scored a double over Berlin with a total score of (9:2).

It is expected that both clubs will demonstrate a serious game. They have the second-best defensive record in the league, conceding three goals but missing just one in three games.

Bayern Munich were one of two teams defeated by Union last season and will look to maintain their unbeaten record against their hosts.

Prediction for this match: Bayern win with a handicap (-1.5).