Union Berlin will play at home against Borussia Dortmund in the tenth round of the German championship. The match will take place on October 16, starting at 16:30 GMT.

The club is two points ahead of Freiburg. The team this season has a very good defense, as they conceded only 6 goals.

In the Bundseliga, the club from Berlin managed to defeat Stuttgart away with a score (1-0), before that there was a defeat from Eintracht (0-2). 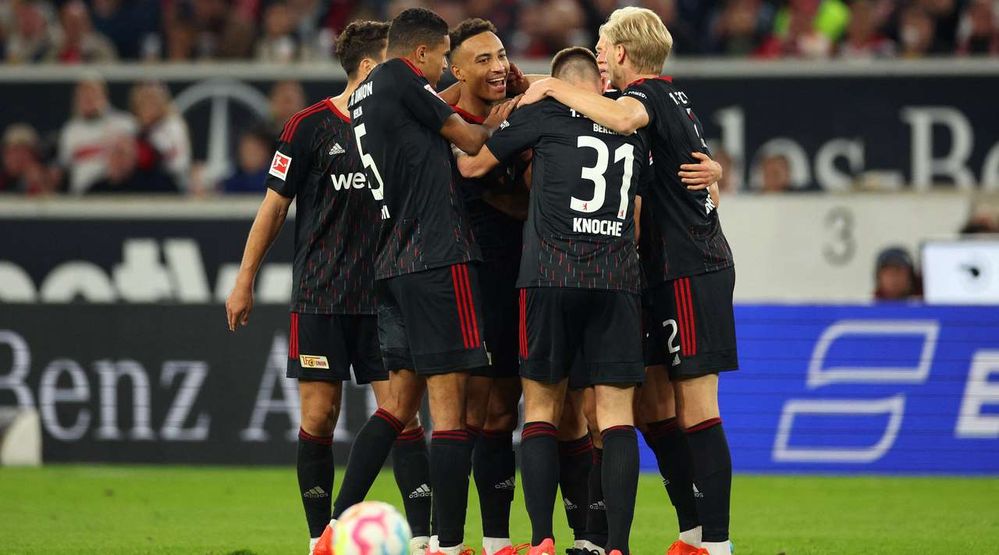 Borussia Dortmund, who have not lost in the last three matches, will not show stability in the championship. In 9 rounds, the team scored 16 points and is in 5th place.

In the Champions League, the team is doing pretty well. In four rounds, 7 points were scored, which gives 2nd place in the group.

The last match in the group stage of the Champions League, the team from Germany played at home in a draw with Sevilla (1-1).

Union forward Sheraldo Becker has scored seven times this season and has been on the losing side in just one of 15 scoring games for the club.

Dortmund star Jude Bellingham, who is still waiting for his first Bundesliga goal this season but has scored in each of his four Champions League matches this season. 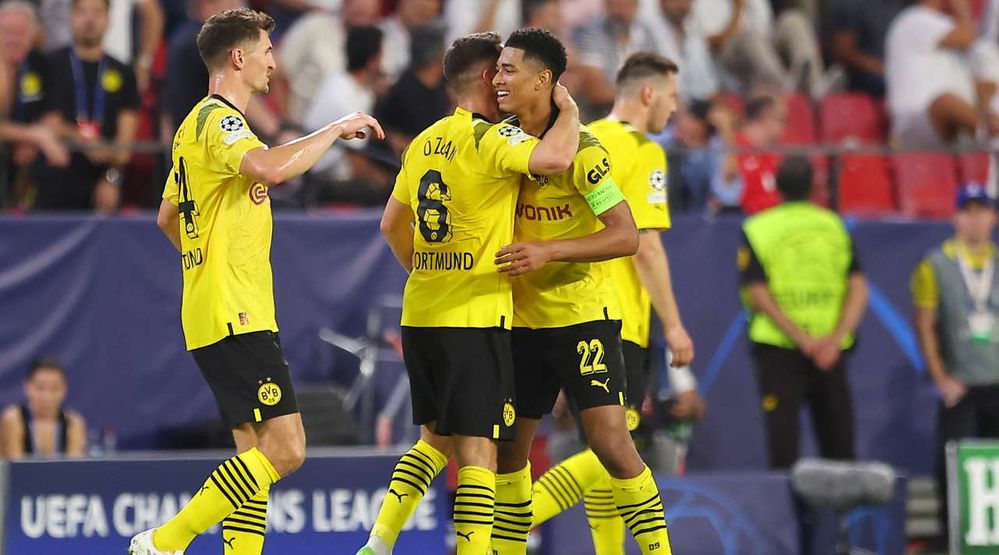 The two teams have met eight times in competition and all games have produced convincing results. Borussia Dortmund lead 6-2 in terms of wins.

Both of Berlin’s victories came at home and the league leaders are hoping for a positive result. The hosts have the best defensive record in the competition, conceding just six goals in nine games.

The last meeting of the two teams took place within the framework of the championship, where Borussia proved to be stronger on the road with a score (3-0).

Headed for the Capital! pic.twitter.com/AZ71bjYMDc

The hosts have won three of their four Bundesliga home games this season and are the clear favourites. Their last three wins have been by one goal, and they have had under 2.5 goals scored in their last nine games in different competitions.

Meanwhile, the guests lost the last two away games. The return of captain Marco Reus from injury should be a welcome boost.