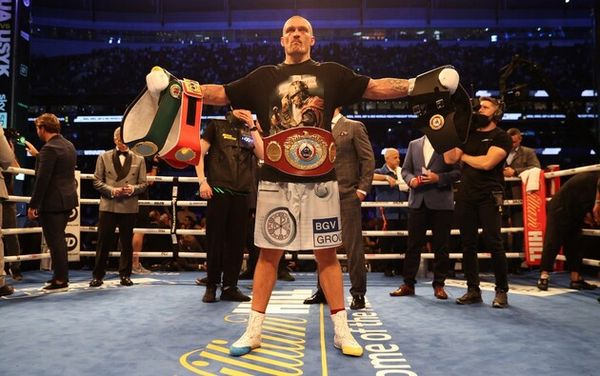 The Ukrainian boxer is now a new boxing star. 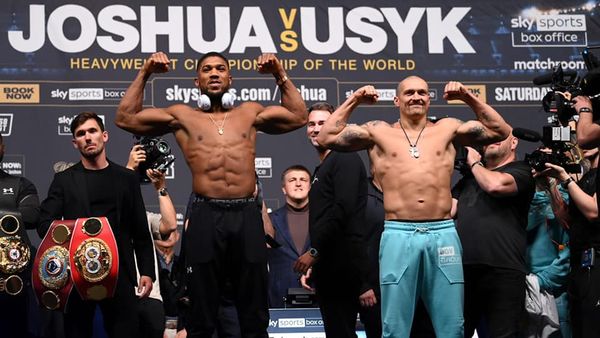 The fight lasted all 12 rounds and was a very interesting fight, but according to the riche of the judges, the winner was the Ukrainian boxer Aleksandr Usik.

“Congratulations Usyk, he did a great job. But we’ll be back. What went wrong? I just failed, it happens. After the ninth round, I could not see anything, my eyes were closed. With all due respect to Usik, I was not surprised by anything. He was lighter, he kept a good pace. But at the same time, he misses. And misses a lot. In revenge, you will need to figure out how to hit more often and hit harder. “

The first two rounds were held in an equal fight between Usyk and Joshua. In the third round, Alexander hit Anthony several times, and in the fourth, the boxers exchanged accurate powerful punches. 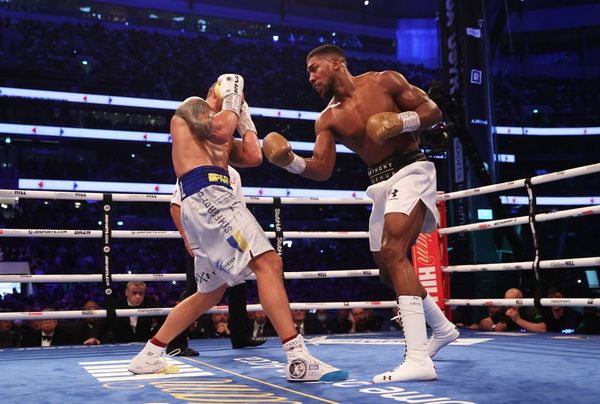 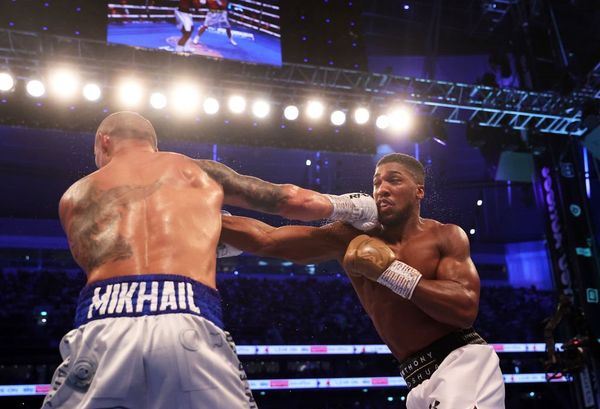 In the tenth round, Usyk received an eyebrow cut, and in Joshua his right eye swam. 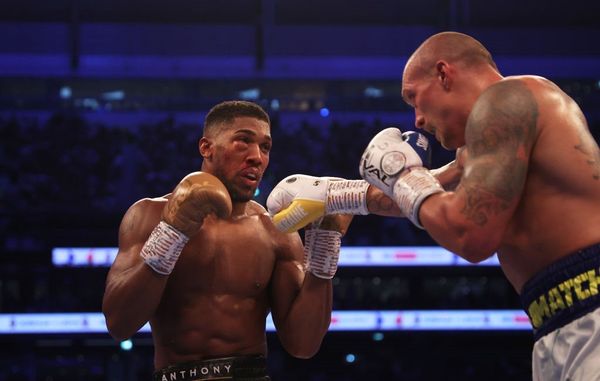 And in the twelfth round, Usyk went on the attack and in the last seconds carried out an active attack – he pinched the opponent on the ropes, the referee did not stop the fight. 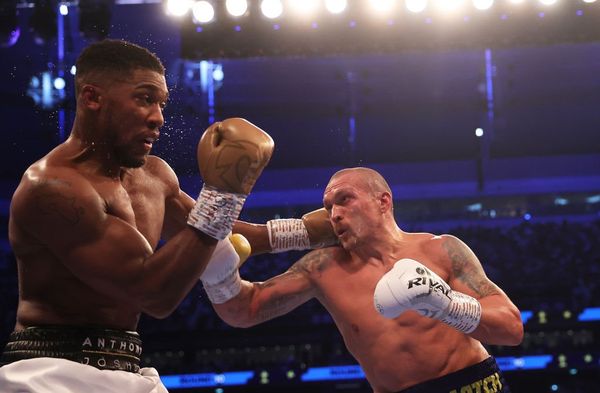