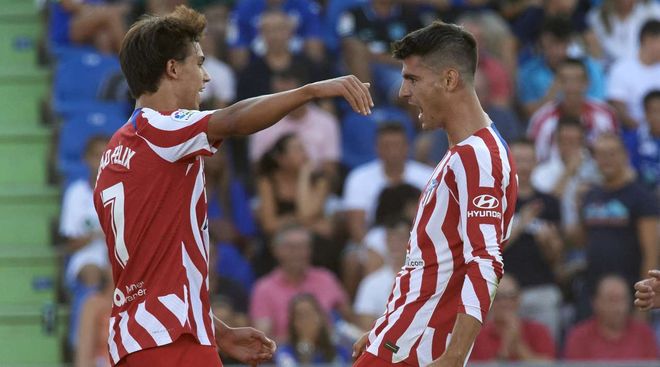 The match of the 3rd round of the championship of Spain (Liga) between Valencia and Atlético will take place on August 29 at the Mestalla at 20:00 GMT.

Valencia are currently in 11th place in the La Liga standings and have fallen short of expectations over the past year.

In the last round of the championship, the home team were defeated by Athletic Bilbao with a score of (0:1), and they will have to make a lot of efforts to win this match.

The very first official match of the season, as you know, Valencia won against Girona (1:0).

Atlético Madrid are currently in ninth place in the standings and have yet to make progress. 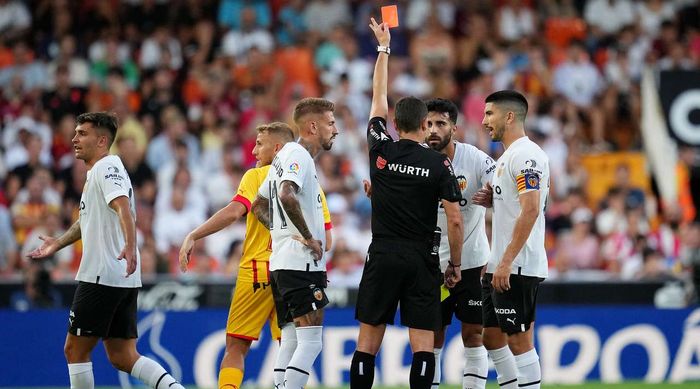 The club were defeated (0:2) by Unai Emery’s Villarreal in the previous game.

Although they started the season well, defeating Getafe in the first round. Diego Simeone’s team won (3:0) away.

In the off-season, Atlético was marked by victories over Manchester United (1:0) and Turin’s Juventus (4:0).

Atlético Madrid have a slight advantage over Valencia and have won 23 of the 63 matches played between the two teams, as opposed to Valencia’s 20 victories.

Valencia have won their last two La Liga games at home and have managed to keep a clean sheet in both of those matches.

Since losing 1-2 to Villarreal in 2018, Atlético Madrid have gone unbeaten in 14 away games in La Liga against teams from Valencia.

Atlético Madrid were fickle last year and are now in desperate need of support. In the last round, they played against Villarreal not very well, and in this match they will need to show their best side.

Valencia is also in need of a resurgence and will face another difficult situation in this match.