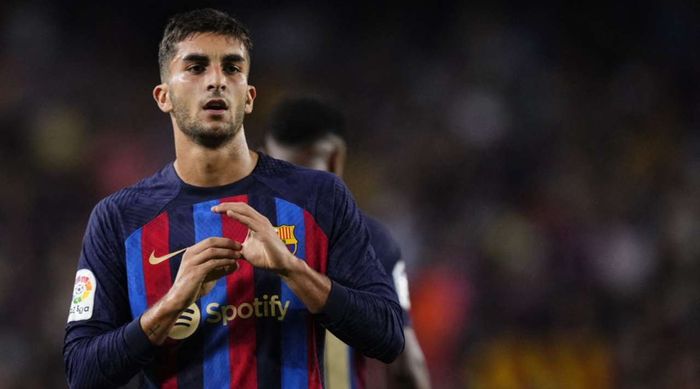 Valencia will play at home with Barcelona in the 12th round of the championship of Spain. The match will take place on October 29, starting at 20:00 GMT.

Valencia this season shows unstable results. After 11 rounds, the club is in 9th place with 15 points.

The team is quite capable of competing for access to European competition. To do this, the team needs to improve the defense, as 13 goals were conceded, 18 goals were scored.

In the last round of La Liga, Valencia lost at home to Mallorca with a score (1-2), before that there was a series of two draws.

The game against Sevilla ended with a score (1-1), and there was also a draw with Elche (2-2) at home. Over the past five matches, Valencia both scored and conceded. 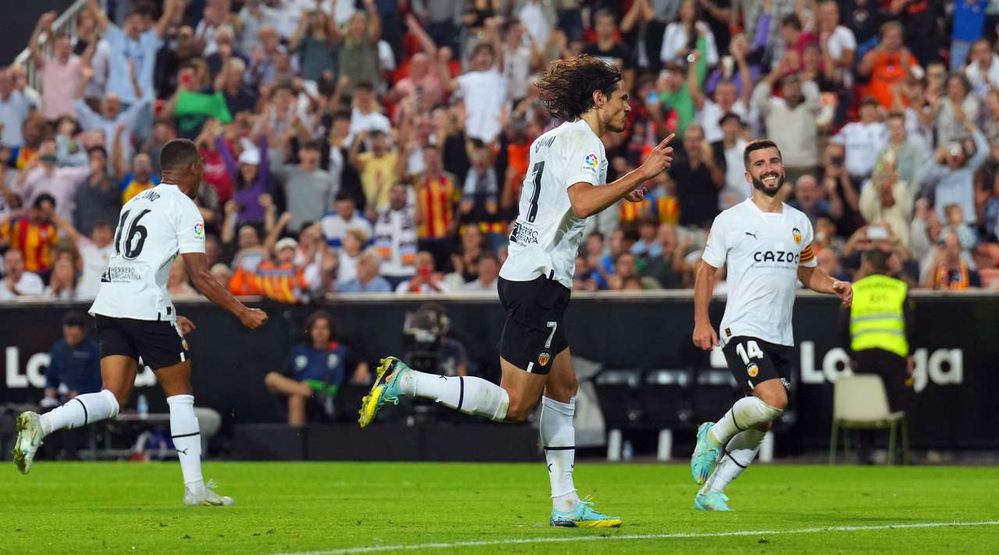 Barcelona, ​​meanwhile, are battling for top spot in the table with Real Madrid, who are 3 points behind. After 11 matches played, they are in 2nd place with 28 points.

The team has a very good defense this season, as they managed to score 28 goals, 12 of which were scored by Robert Lewandowski.

In the last round of La Liga, Barcelona managed to achieve success by beating Athletic Bilbao (4-0) at home, before that there was a victory over Villarreal (3-0).

In the Champions League, the team from Spain failed to qualify for the playoffs after losing in the last match to Bayern by a score (0-3). As a result, after 5 matches, third place with 4 points. 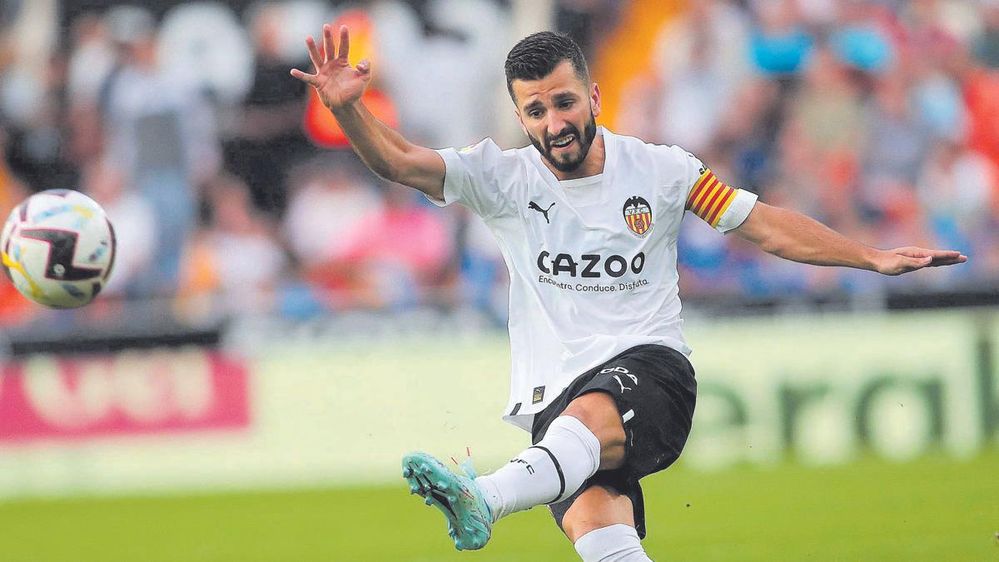 Robert Lewandowski will no doubt be looking for a goal here, and Barcelona have won all eight league matches in which the player has scored.

Barcelona have been playing well against Valencia lately and have won 29 of the last 57 matches played between the two teams, as opposed to Valencia’s 12 wins.

The guests have won their last three games against Valencia in La Liga and could secure a four win streak. The last meeting ended with the score (4-1) in favor of Barcelona.

Valencia have a chance of success, especially since they are playing at home.

Nevertheless, Barcelona will be able to seize the initiative from the first minutes and please their fans with an important victory, especially since the guests do not have the right to lose, which could cost them the title.

Prediction for this match: Barcelona win in 1st half.