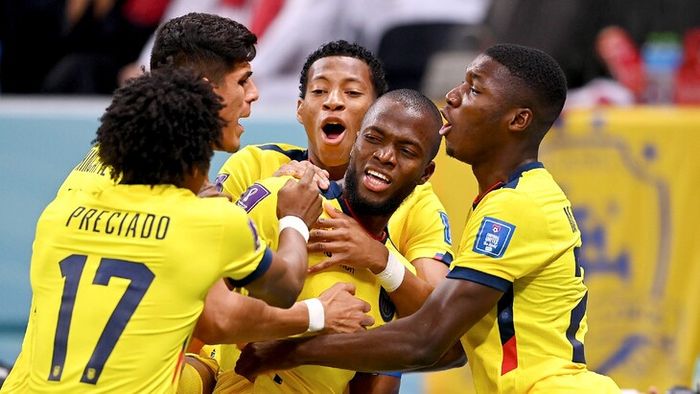 On November 20, the opening match of the World Cup took place, in which the hostess of the tournament, the Qatar national team, played with Ecuador. The meeting between the teams was held at the stadium Al Bayt Stadium.

Ecuador opened the scoring already in the debut of the meeting, when striker Enner Valencia scored in the 5th minute. However, the referees at VAR canceled the goal after watching video replays, fixing an offside position. 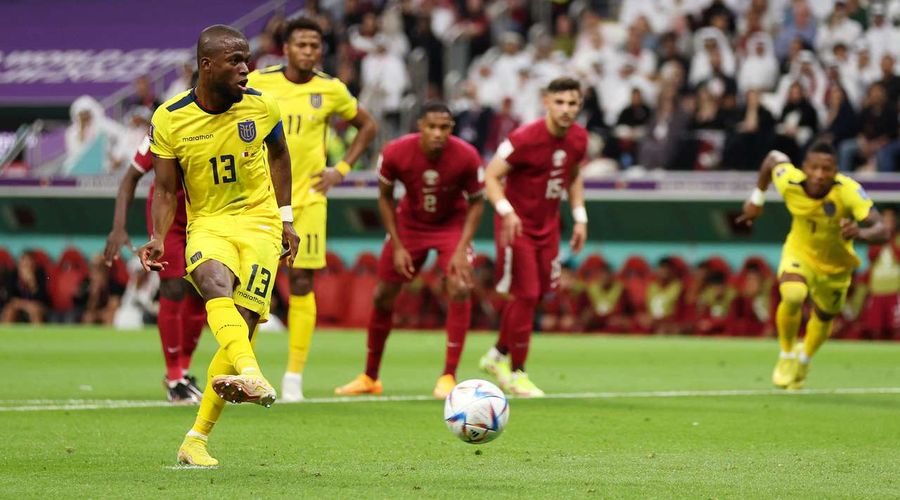 In the 16th minute, Ecuador still managed to open the scoring – a goal from Enner Valencia, who converted a 11-meter kick.

In the 31st minute, with the transfer of Angelo Preciado, the player doubled the lead of his team.

In the second half, both teams showed a good game, but Ecuador confidently controlled the course of the meeting and brought the match to victory – 2-0. 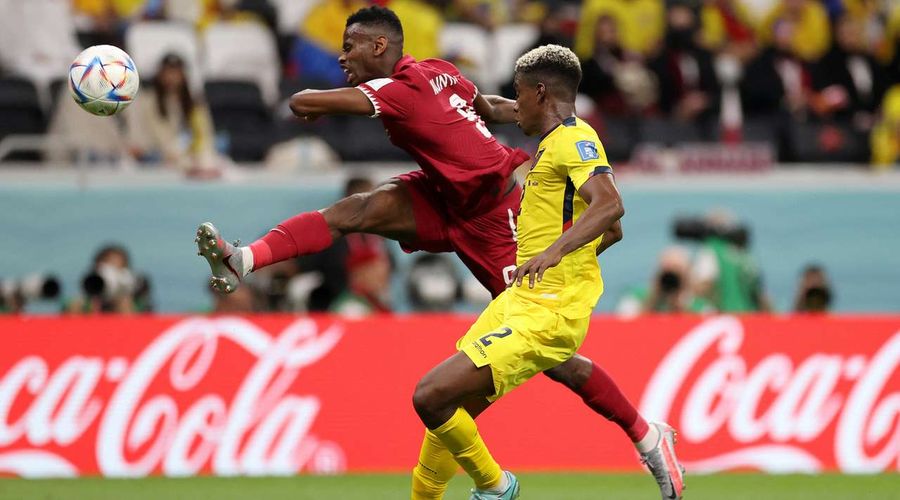 The victory brought Ecuador 3 points and leadership in group A. Qatar remains in last place.

Another meeting of the group will take place tomorrow, November 21, when the national teams of Senegal and the Netherlands will meet.