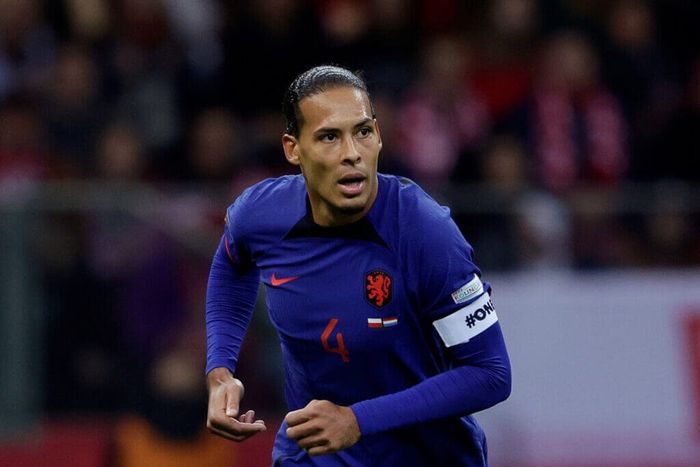 As you know, defender Virgil van Dijk is not worried about getting injured before the World Cup, despite having a busy schedule with Liverpool, before the player travels to Qatar with the Netherlands.

The defender missed the last European Championship as he was sidelined with a knee injury.

On Saturday, the footballer said he was not worried about failing again ahead of this year’s final, which kicks off on November 20.

“It’s not something that I have thought about. It is indeed 13 games in two months but they are games that you want to play in. If you spend time thinking about it, then you are likely to get injured,” Van Dijk told reporters ahead of the Netherlands’ Nations League clash with neighbours Belgium.

Fuibrlist also stated that I play games to win. At Liverpool we are in a phase where we need to win anyway. It will be in the spotlight from Monday when I report back there.

As you know, Van Dijk made his debut for his Netherlands national team in 2015. Then the team failed to qualify for the European Championship in 2016 and the last World Cup in Russia. In total, the footballer played 48 matches for the Netherlands.

At this World Cup, the defender clearly wants to prove himself and help his team succeed. Also, the Netherlands have not lost for 14 matches in a row. Van Gaal’s head coach is doing a great job.