Van Gaal unhappy with Dutch display but confident for Qatar 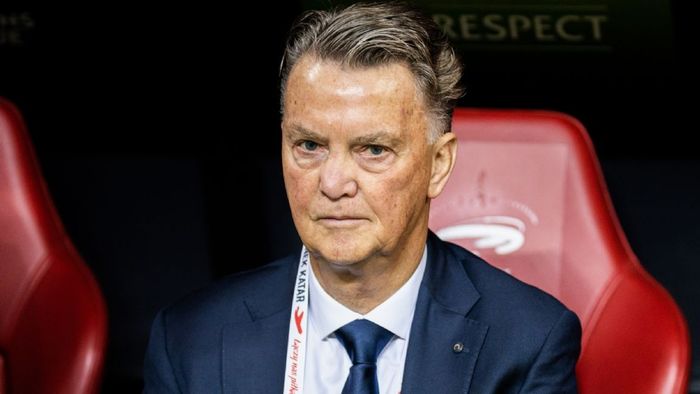 As you know, on September 25, the Netherlands had a very important match in the League of Nations against Belgium.

For the national team, the task was not to lose in order to reach the playoffs of the tournament.

The team managed to beat their opponent with a score (1-0). But the head coach of the team, Louis van Gaal, is dissatisfied with the performance of his national team.

“I assume that we will do better in possession at the World Cup,” Van Gaal told a news conference. “We were not very good against Belgium although without possession I thought we did well.”

Also, the coach said that the Belgian team played better in this match than his team.

The main reason described by the coach is related to the form of the day and the quality of the opponent. Belgium ranks second in the world rankings for a reason.

As you know, in June, both teams met in the first round of the League of Nations in Brussels. Then the Netherlands showed beautiful football and won (4-1).

As you know, the first World Cup for the Netherlands under the guidance of the current coach turned out very well. Then the team took third place beating Brazil.

The coach said that it will not be easy for his team to compete at this World Cup. “But even if we lose, we can still be hard to break by playing more compactly”, he said.

“I have more quality now in defence and midfield. Only then did we have more exclusive quality in the front with Robin van Persie and Arjen Robben. But with Van Persie injured some of the time, I had a young boy fill in many times then. His name was Memphis Depay.”

Memphis Depay famously didn’t play against Belgium after the Dutch beat Poland (2-0) away on Thursday, but Van Gaal said he kept the seat.

“I expect my players to play at a certain level at their club,” he said, adding he had mostly made up his mind about his 26-man squad for Qatar.

The Dutch national team is at the World Cup in group A. The first match for the national team will start on November 21 against Senegal, and then playing with Ecuador and Qatar.