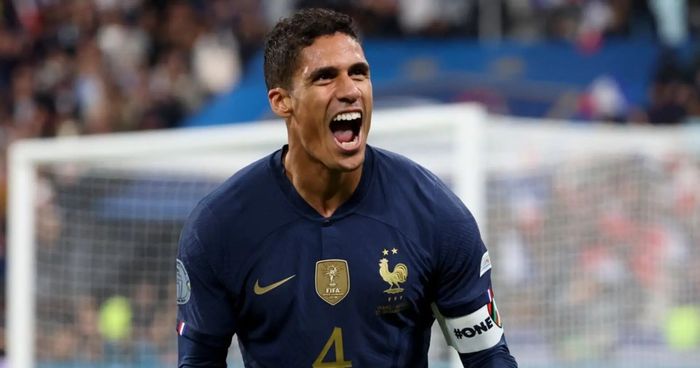 The Portuguese striker has spoken out about how he has no respect for manager Erik ten Hag and feels betrayed by the Premier League.

In a recent TalkTV interview that questioned the footballer’s future at the club, Ronaldo said he was being pushed out of the team he joined in August 2021.

As you know, Manchester stated that they would consider the comments of the Portuguese striker only after all the facts were established, but Varane said that the situation affected the players.

Head coach Ten Hag said last month that Ronaldo refused to come on as a substitute against Tottenham Hotspur when the striker walked off the field minutes from the end of the game after being left on the bench.

Varane, who previously played alongside Ronaldo at Real Madrid, said the team is ready to accept any decision by Manchester United.

“What I want is the best for my team, so whatever the decision, as players, we’ll accept it and give the best of ourselves, Varane added.