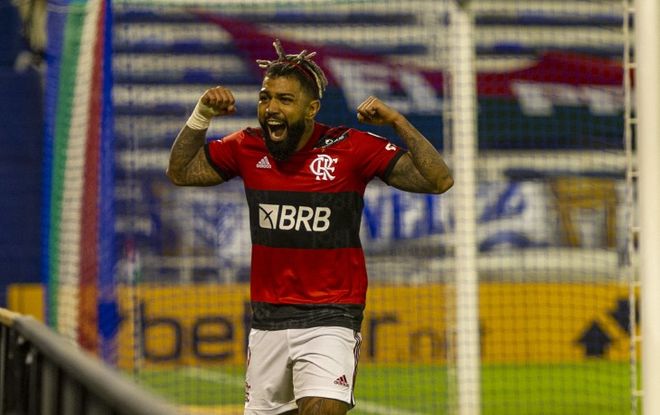 Vélez Sarsfield will play at home against Flamengo in the Copa Libertadores semi-final. The match will take place on September 1, starting at 00:30 GMT.

The hosts beat Talleres Córdoba in the previous round, recording a (4:2) aggregate victory over their rivals.

This team is in 27th place in the Argentina Championship table. In 15 matches, Velez Sarsfield won only one victory.

Flamengo, on the other hand, came out on top, beating Corinthians (3:0) on aggregate.

Vélez’s success in Libertadores contrasts sharply with their performance in the Argentine Primeira Division. They have only one league win and last time they were (1:1) against Independiente.

Flamengo are unbeaten in all competitions since July and are second in Brazil’s Serie A.

In their championship, they defeated Botafogo (1:0).

The two teams have met six times in all competitions. The hosts have one win to their credit, while Flamengo has won three. Two games ended in a draw.

The teams met twice in the Libertadores group stage last season, the game ended in a goalless draw, while Flamengo won (3:2).

The hosts surprised everyone with their form in continental competition despite struggling in the league. Flamengo are gaining momentum and haven’t lost a game in about 50 days.

The Brazilian team dominated the hosts and had to ensure victory here.

Prediction for this match: Flamengo win in the 2nd half.