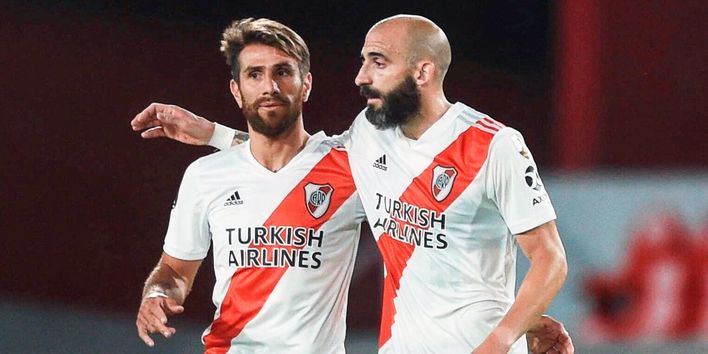 Argentine Veles Sarsfield and River Plate will play in the first leg of the 1/8 finals of the Copa Libertadores. The match will take place on June 30, starting at 00:30GMT.

Vélez Sarsfield finished second in the Copa Libertadores group stage, ahead of Uruguay’s Nacional and Brazil’s Bragantino, but four points behind Estudiantes.

The club from Argentina scored eight points in six matches, having managed to win two and draw twice.

The team also won the first match only in the fifth round, but still managed to get into the playoffs. Including thanks to the victory over Estudiantes (4:0) in the final round.

Veles Sarsfield has won four of the five previous matches at home. In this segment, the team scored ten goals.

The Argentine club could not win only in the away match with the Brazilian Fortaleza. This meeting ended in a draw (1:1).

At the same time, River Plate did not start the new Argentine championship very well, scoring only eight points in the first five rounds.

River Plate have suffered two defeats in their previous ten away matches.

In this situation, both clubs know each other very well. Therefore, it is unlikely that this match will be something unusual.

Our prediction for this match is under 2.5 at 1.82. It is also possible that this match will be a draw.