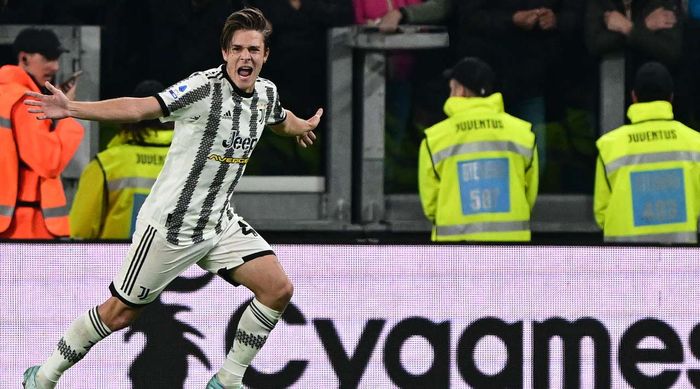 On Thursday, November 10, in the 14th round of the Italian Serie A, Verona will play at home against Juventus Turin. The start is at 17:30 GMT.

Hellas Verona is the main loser of this Serie A draw. After 13 rounds, the team is in last place in the standings, with 5 points on their account, and four points behind the safe line.

Over the entire tournament distance, the club suffered ten defeats, two more games were drawn and won one. At the same time, the team conceded the most – 26 goals with 11 scored.

Already as eight meetings in a row in the championship, the team only loses, but scores in five cases. In the last round, Verona lost on the road with a score of (0-2) to Monza. 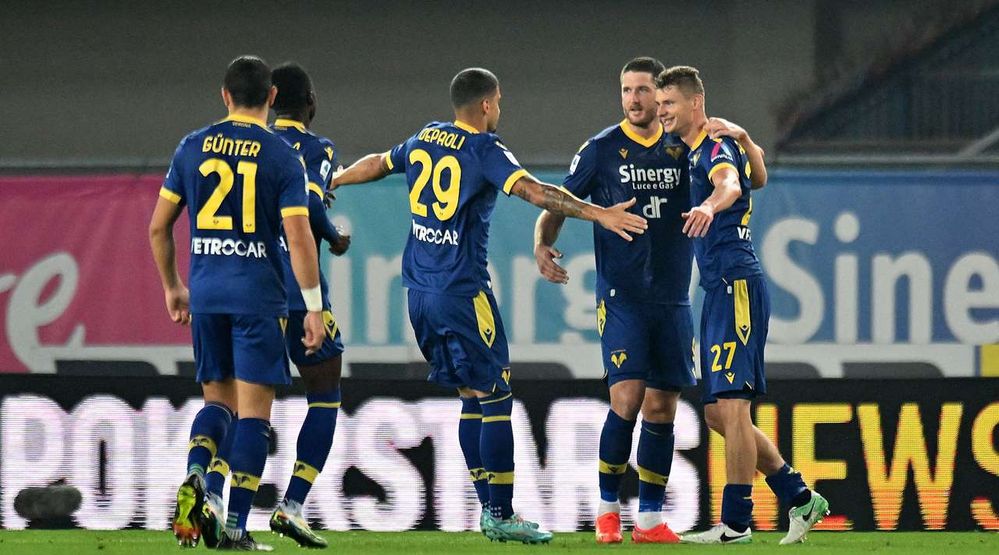 With 25 points, Juventus is in fifth position in the Serie A standings. Moreover, the gap from the third line is only two points.

After a poor start, the club has recently picked up a good move and won the last four league matches without conceding a single goal in them.

In the last round, Juventus outplayed Inter Milan (2-0) at home. At the same time, the club completely failed the Champions League, flying out of there to the Europa League with three points scored.

Martin Hongla of Verona is becoming well-known, receiving yellow cards in two of his last three matches and one step away from suspension. 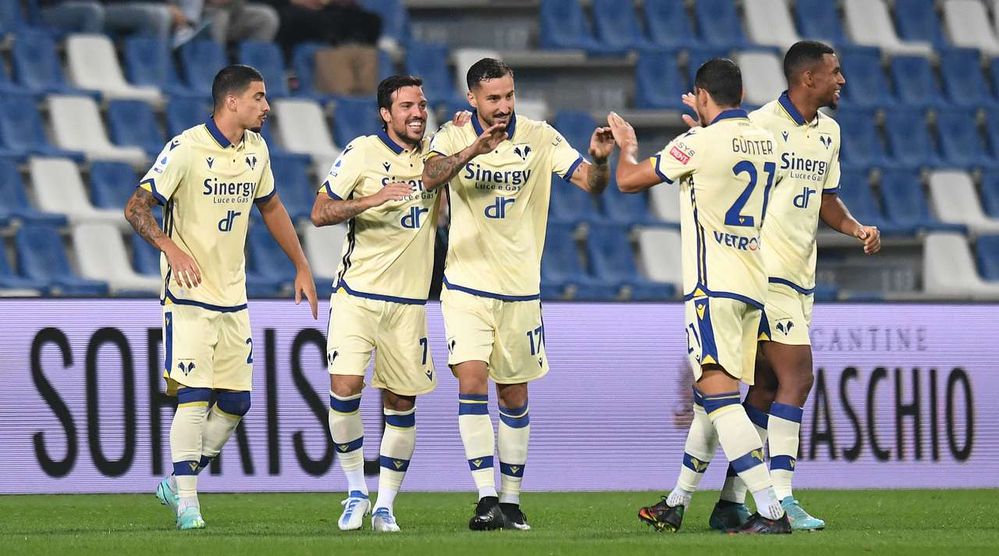 Juventus’ Arkadiusz Milik has matched that record in his last three games as well, but is hoping to score and succeed in this match.

Juventus are playing well against Hellas Verona and have won 14 of the last 23 matches played between the two teams, as opposed to Hellas Verona’s four wins.

The hosts have won three of their last five home games against Juventus in Serie A, as many as they have won in the 12 previous Serie A matches.

Verona cannot get out of the crisis even after the change of coach, the team’s game looks hopeless even in confrontation with opponents of equal strength.

The hosts will have to withstand the onslaught of a motivated Juventus, which has a serious superiority in the class. Recently, the guests have gained excellent form and it is unlikely that an outsider can stop the guests.

Prediction for this match: Juventus win with a handicap (-1.5).