Verratti under injury cloud ahead of Italy’s Nations League games 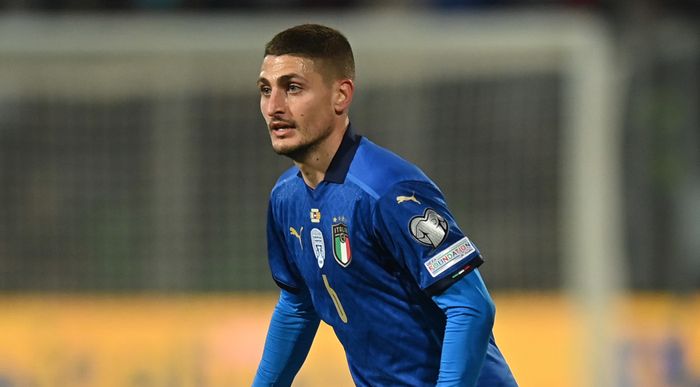 The Italy national football team could be left without Marco Verratti for the upcoming Nations League games after the Paris Saint-Germain midfielder was substituted with a calf injury on Sunday.

The player was forced off the pitch in the 64th minute of their (1-0) Ligue 1 victory over Lyon and PSG coach Christophe Galtier said he would be examined on Monday.

The head coach of the French club also stated:

“I am worried because when Marco can’t carry on, it’s because he’s injured,” Galtier told reporters.

“He was supposed to join his national team tonight but he will go back to Paris to do some tests.

“It is a blow on the calf, a rather powerful one.”

As you know, the Italian team in the League of Nations will play against England on Friday in Milan. After this match, the national team will travel to Budapest to face Hungary.