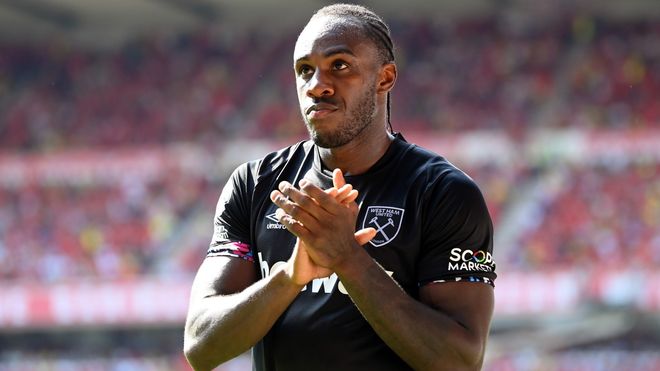 Viborg will play at home against West Ham in the Conference League qualification. The match will take place on August 25, starting at 17:00 GMT.

The first match in London last week ended with the victory of the English club with a score of 3:1. Gianluca Scamacca scored his first goal for West Ham in that game, as did Michael Antonio and Jarrod Bowen.

Jakob Bonde Jensen scored a consolation goal for the Danish team to give them a chance at home. Viborg have so far not scored in their two home matches in the qualifiers.

In three rounds of the Premier League, West Ham suffered three defeats from such rivals as Manchester City (0:2), Nottingham Forest (1:0), and Brighton (0:2). 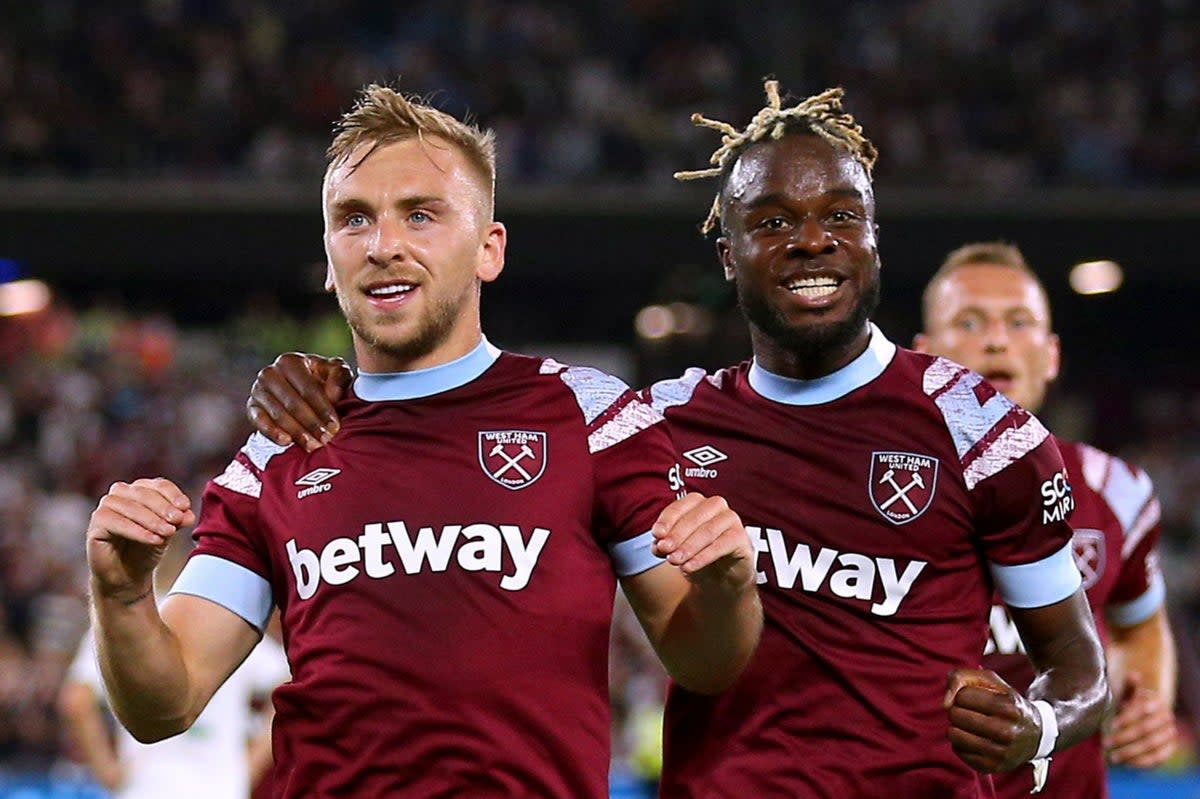 In the Conference League, Viborg became the first opponent for the English, with whom they coped well in the first game.

In the Danish Super League, Viborg shows unstable results, alternating victories and defeats. In the last round, we lost away to Randers with a score of (0:1).

The two teams met for the first time in competition last week in the Conference League. West Ham beat their opponent 3-1. And Vborg will try to rectify the situation in the return game. 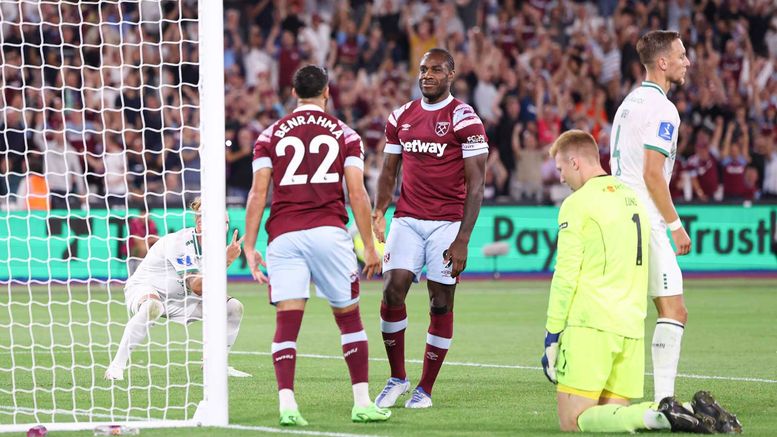 Viborg has no history in continental competition and West Ham reached the semi-finals of the Europa League last season.

The English team has an overall advantage and will think about their chances to complete the job in Denmark.

Prediction for this match: West Ham won with a handicap (-1).