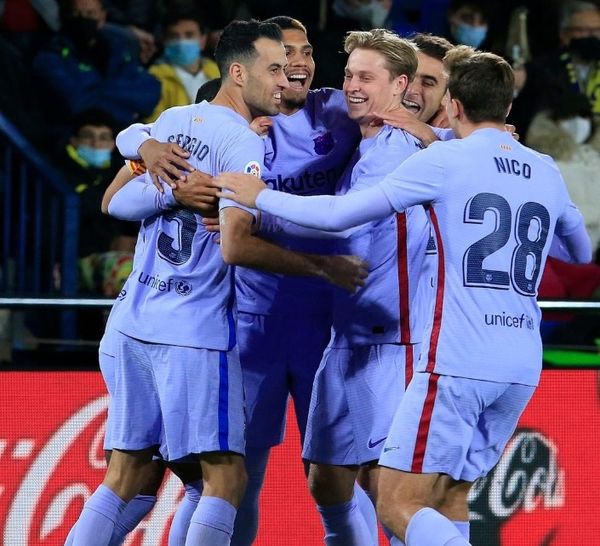 On Saturday 27 November, the 15th round of La Liga took place. In this round, Villarreal hosted Barcelona at home. 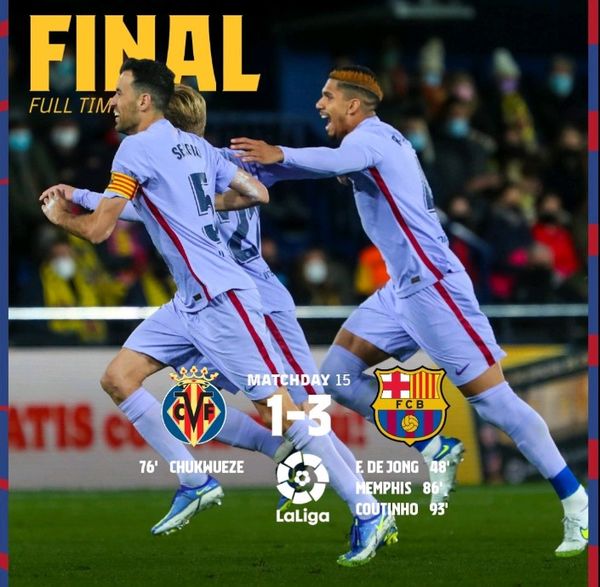 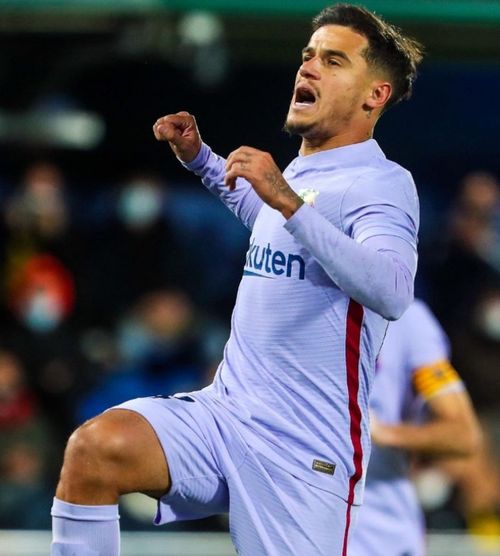 In the first half, no team scored any goals. There were dangerous attacks from Barcelona, but they did not lead to a goal.

Finally, open the score, Barcelona was able to start the second half – there was a cross from the left, Depay disoriented Ruli, and De Jong brought the ball into the already empty net. Villarreal made substitutions and one of them worked – Chukwese’s jerks were a revelation for the defense of Barcelona, which repeatedly released the Nigerian, and in the end he still scored after a timely pass from Danjuma – 1:1.

Depay beautifully beat the goalkeeper and rolled the ball between the legs of the defender located on the goal line and made the score 1:2 And finally Villarreal finished off Coutinho, who earned a penalty and converted it.

Thanks to the victory, Barcelona climbed to 7th place with 23 points. Villarreal has 16 points and 12th position. 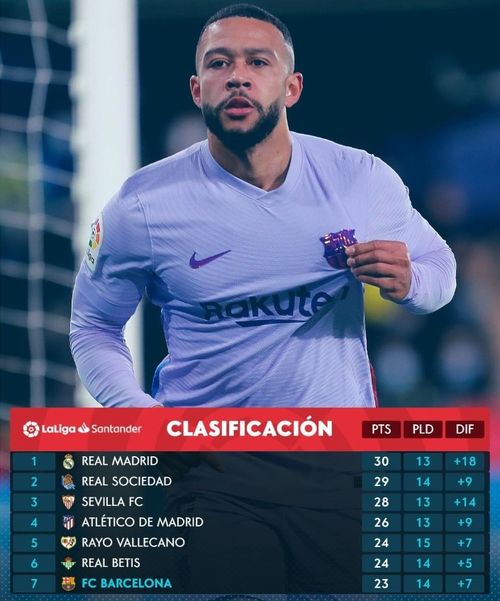