On April 6 at the Ceramica Stadium, Spanish Villarreal will play against Bayern Munich in the first match of the quarterfinals of the Champions League. Kickoff is scheduled for 22:00 GMT. 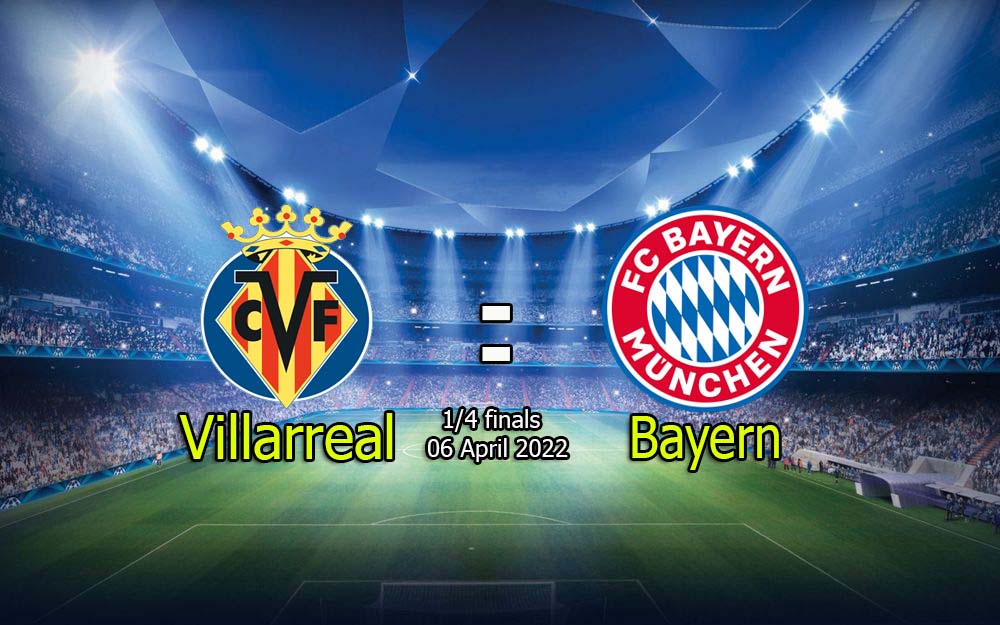 Prediction for the match Villarreal – Bayern

In the tournament of La Liga on account of 12 wins and nine draws, which brought 45 points and the seventh position in the standings. The team’s attack looks very good this season, scoring 48 goals in the championship.

In the Champions League the club from Spain only in the last round has managed to win a ticket to the playoffs by beating Atalanta.

In the 1/8 finals the club managed to beat Juventus (4-1) on the sum of two matches. In the first leg the Spaniards drew with their opponent 1-1 at home and managed to secure a 3-0 away win.

The day before Villarreal lost on the road to Levante 0-2 in the Spanish championship.

Chukvueze and Moreno, who has a knee injury, will not be able to play. 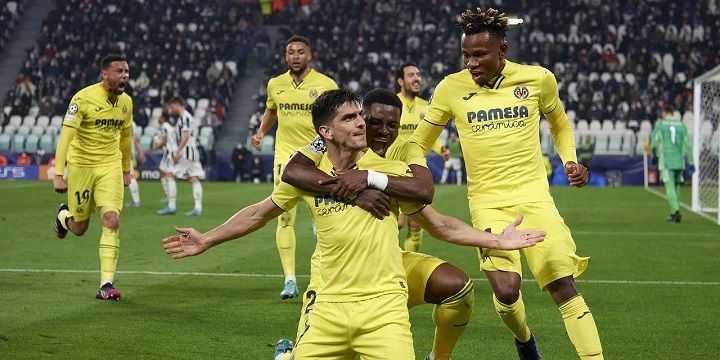 Bayern has already secured entry into the Champions League next season. And at the moment they are fighting for the championship in the German championship.

In the group stage of the Champions League the club easily took first place winning all matches.

In the 1/8 finals the Germans got Salzburg, which they won on the sum of two matches (8:2).
In the first game there was a draw 1-1, and in the return meeting the Germans simply crushed the opponent at home – 7-1.

In the last round of the Bundesliga, they beat Freiburg (4-1) on the road in the German championship, where it is moving toward another of their championship titles.

Schupo-Moting, Tolisso and Davis, who has a heart problem, will not be able to play.

Villarreal, after its success against Juventus, has lost concentration and looks uncertain in recent rounds. Bayern is in great physical and mental shape, which could be decisive in this clash. Bayern is, of course, the favorite for this clash.

Our prediction for the match is X2. Since Villarreal plays at home and can fight for a good result.

You can also bet that Bayern will win this match. The club is in very good shape.