Villarreal beat Barcelona to qualify for the Conference League

On May 22, at the Camp Nou stadium in Barcelona, as part of the final 38th round of the Spanish Examples of the 2021/2022 season, Barcelona hosted Villarreal.

With nothing to play for and a second-place finish in La Liga, Barcelona would have to take on a Villarreal team looking to secure a place in the Conference League without pressure. 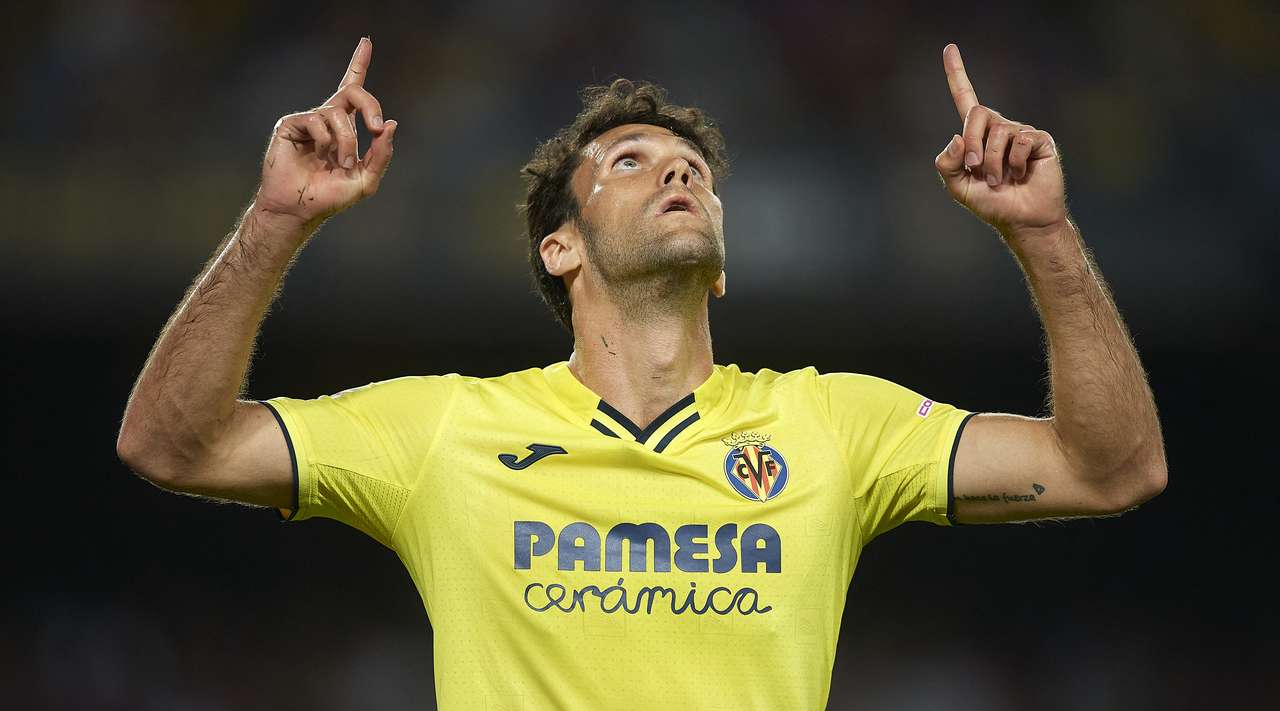 The guests started to play very well in the first half, creating chances for a goal. And at the end of the first half, on 41 minutes, the guests managed to score a goal. Alcacer caught on the ball and rolled back a little Parejo, he performs a penetrating pass to Pedraza, who entered the penalty area and shot past Ter Stegen in three touches.

In the second half, Barcelona were pushing forward again, with Villarreal sitting deep in an attempt to defend their lead. However, this attempt could have ended in failure immediately when Moi Gomez’s tackle on Torres first resulted in a penalty being awarded before VAR corrected the decision by awarding a free kick on the edge of the penalty area.

After that, in the 55th minute, Villarreal scored the second goal in this match. Pedraza was the recipient of the transfer, but Traore was ahead of the author of the first goal. However, Adama immediately went into some kind of eclipse, he decided to take the ball through the center, and Gomez intercepted the ball and hit it under the crossbar. 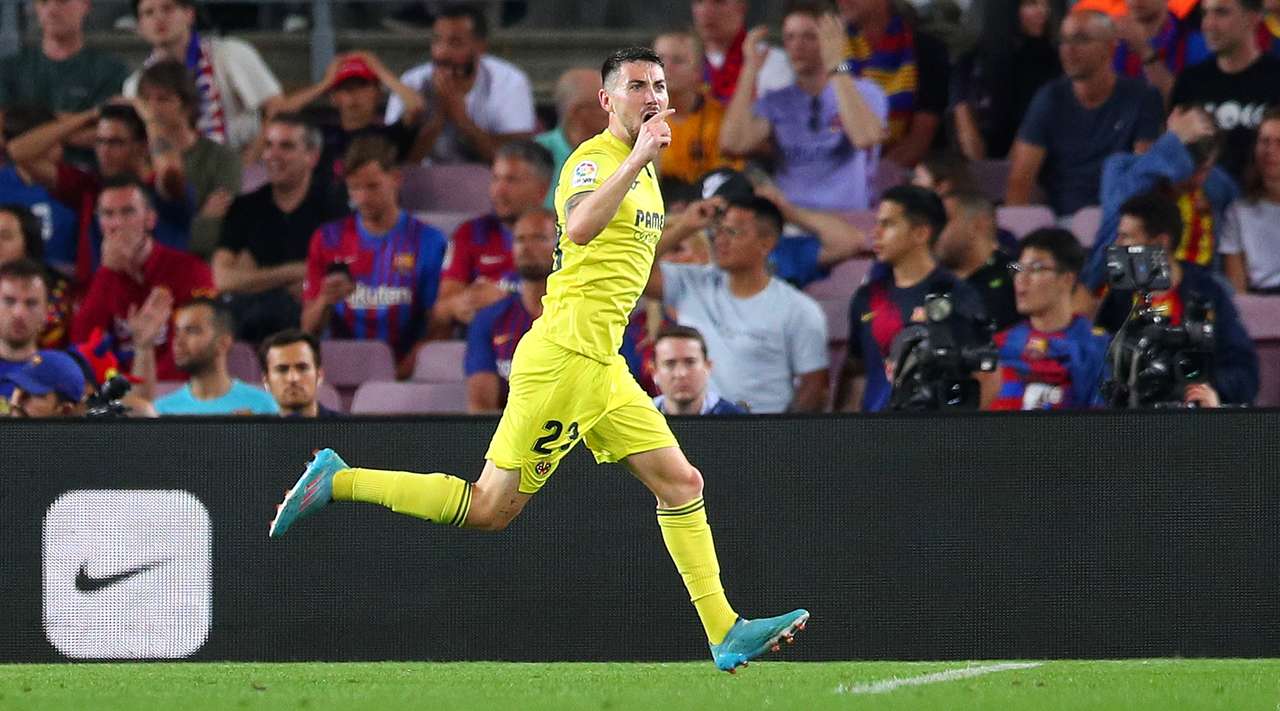 After the second goal, the game returned to attack-versus-defense pace, and this would have given Barcelona the opportunity to return to the game, if not for the linesman’s offside flag, which ruled out a goal from substitute Ansu Fati. After Barcelona still created a couple of dangerous moments, but goalkeeper Rulli rescued the team.

As a result, the victory of Villarreal. Barcelona finished second with 73 points from 38 rounds. Villarreal are in seventh place with 59 points, which will allow them to play in the next Conference League.