Bayern played to a draw at home against Villarreal. The match took place at the Allianz Arena. 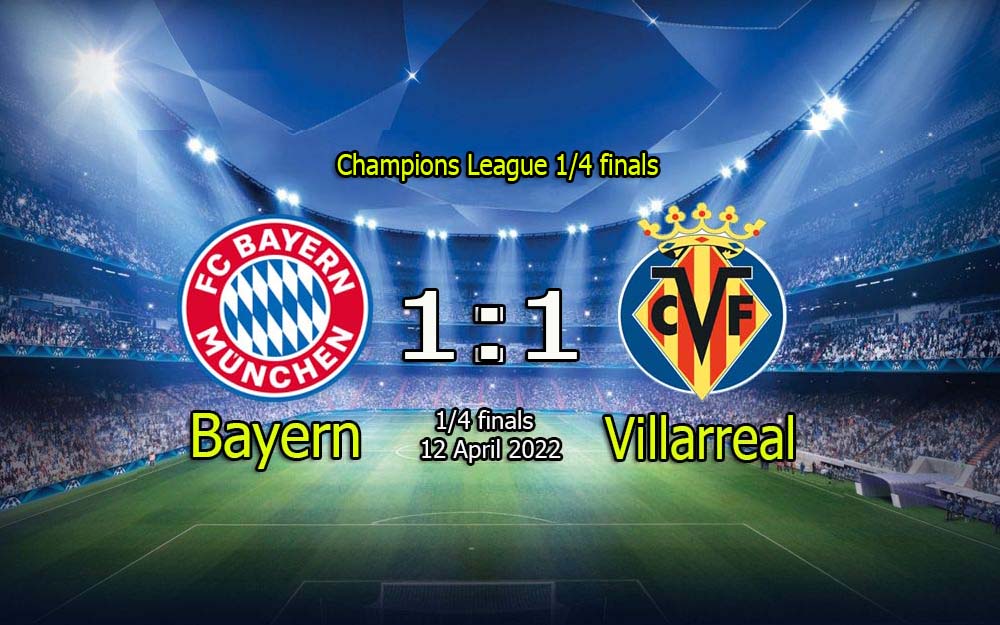 As expected from the beginning of the match, Bayern will press from the first minutes. 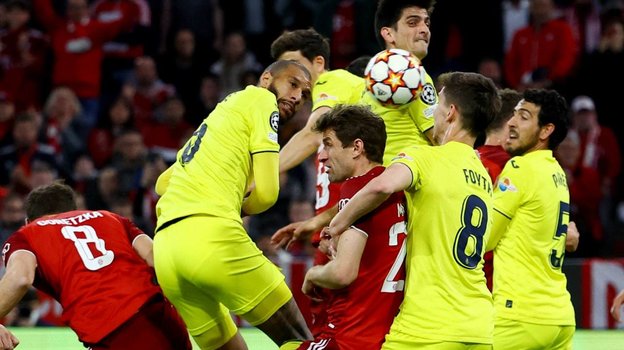 From the first minutes, the team set a goal. It almost worked in the very beginning, when Sane’s shot forced the rescue of Geronimo Rulli.

As in the first match, Villarreal’s plan was to counterattack, and they should have taken the lead in the match, as Arnaut Danjuma and Gerrard Moreno each missed a goal.

Already in the second half, Bayern almost scored, but the goalkeeper saved after a Musiala shot from the penalty area. Perhaps from that moment began a period of panic in the visitors’ backline, and after Dayot Upamekano struck from close range, Robert Lewandowski took advantage of the defense’s carelessness to put Bayern ahead and equalize the overall score.

Bayern didn’t stop there and went on the attack, Receiving a pass from Thomas Muller, Lewandowski spun the ball and then shot coolly past Rulli, but his shot hit the post.

Bayern could then have scored a second important goal, but Müller, left on his own and no more than eight meters from goal, could only send a delightful shot by Sane into the far corner. The hosts had plenty of chances to score. Also Coman almost scored the winning goal. 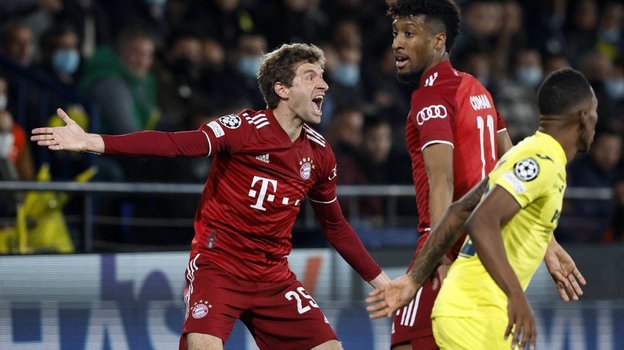 But on 87 minutes, Villarreal made it a success. Breaking down the left flank, Moreno set up Samuel Chukwueze, who headed the ball into the goal of Manuel Neuer, and the team reached the semifinals of the Champions League for the first time in his career.