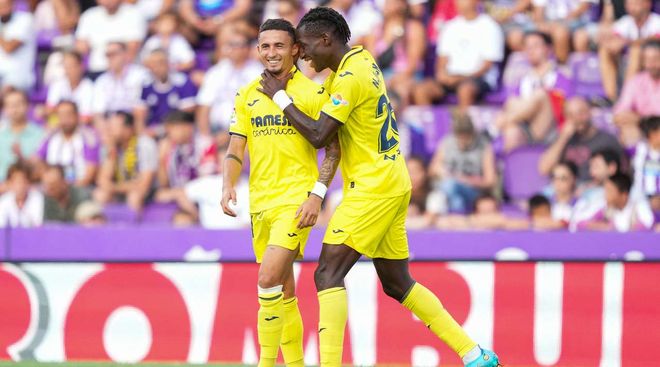 Villarreal will play Hajduk at home in the final round of the Conference League qualification. The match will take place on August 18, starting at 18:45 GMT.

The club won the Europa League in 2021, thereby securing qualification for the UEFA Champions League last season. They reached the semi-finals, where they were defeated by Liverpool (2-5) on aggregate.

In the last round of their championship, the team got three points. On the road, Valladolid was beaten (0-3). 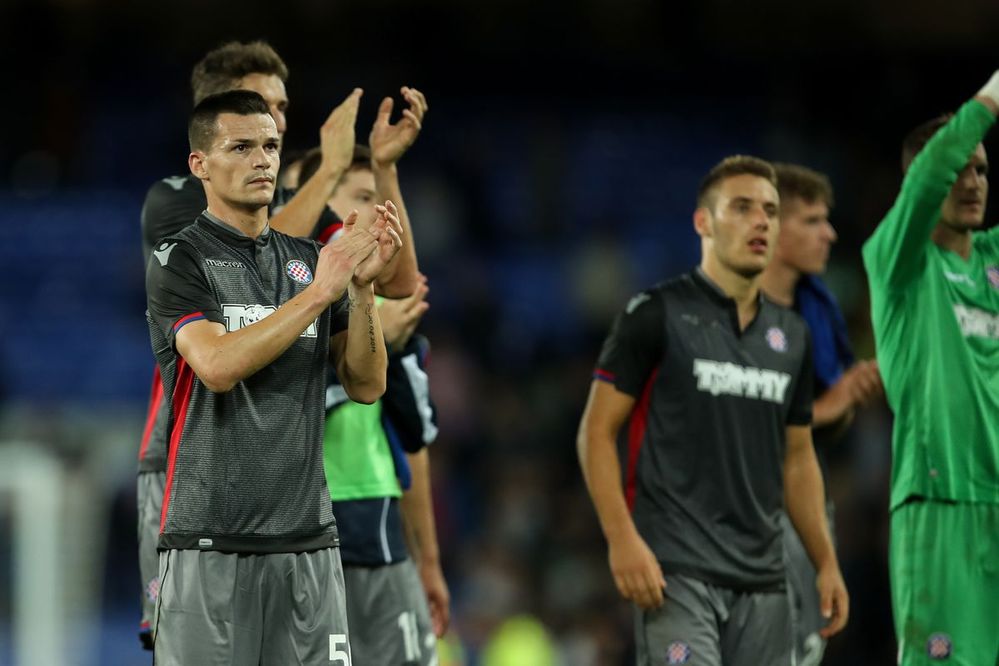 Hajduk Split started their qualifying campaign in the third round against Vitoria SC.

This will be the first meeting between the two teams in all competitions. Villarreal have a superb European record and will be favorites to win this match. 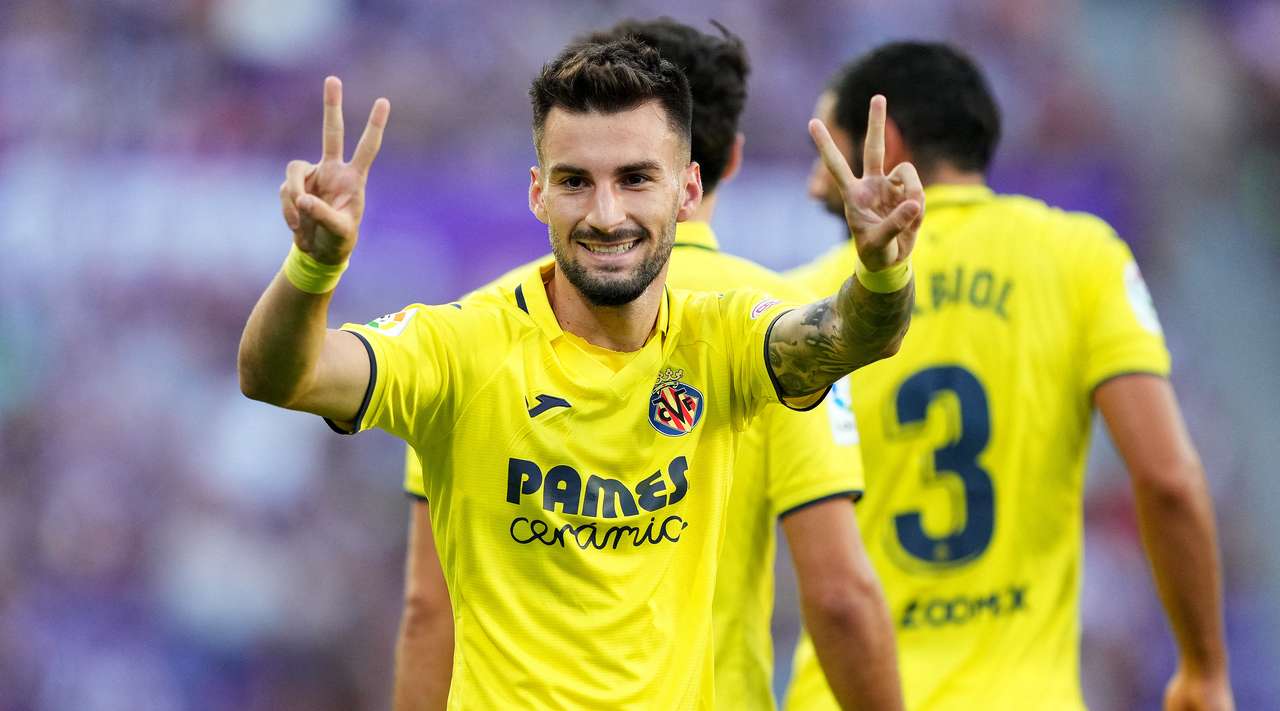 Alberto Moreno is out for at least a couple more months with a ligament injury, and Manu Trigueros has not played since breaking his foot in a friendly.

Kiko Femenia suffered an ankle injury last month and is unable to participate in this game. Etienne Capue is serving a suspension carried over from last Champions League season.

The club has no reports of absentees. The Croatian club needs to put up the strongest squad here.

Our European campaign gets underway tonight 💛.

The team from Spain boasts a solid European record in recent years and has qualified for the play-offs of UEFA competitions every season except for the 2019–20 campaign.

Hajduk have lost two matches in a row and may lose this match.

Prediction for this match: Villarreal handicap (-2.5).