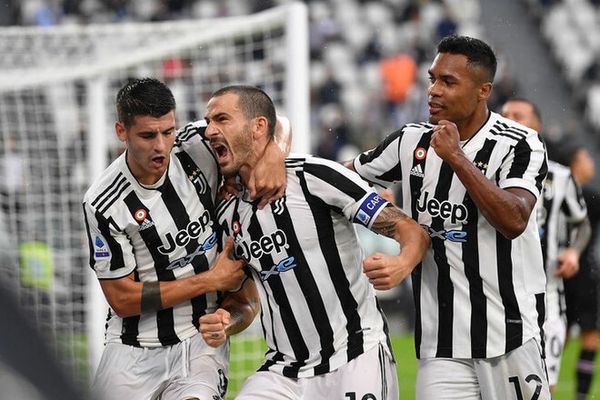 Juventus will play away against Villarreal in the first leg of the 1/8 finals of the Champions League. The match will take place on February 22, starting at 20:00 GMT. 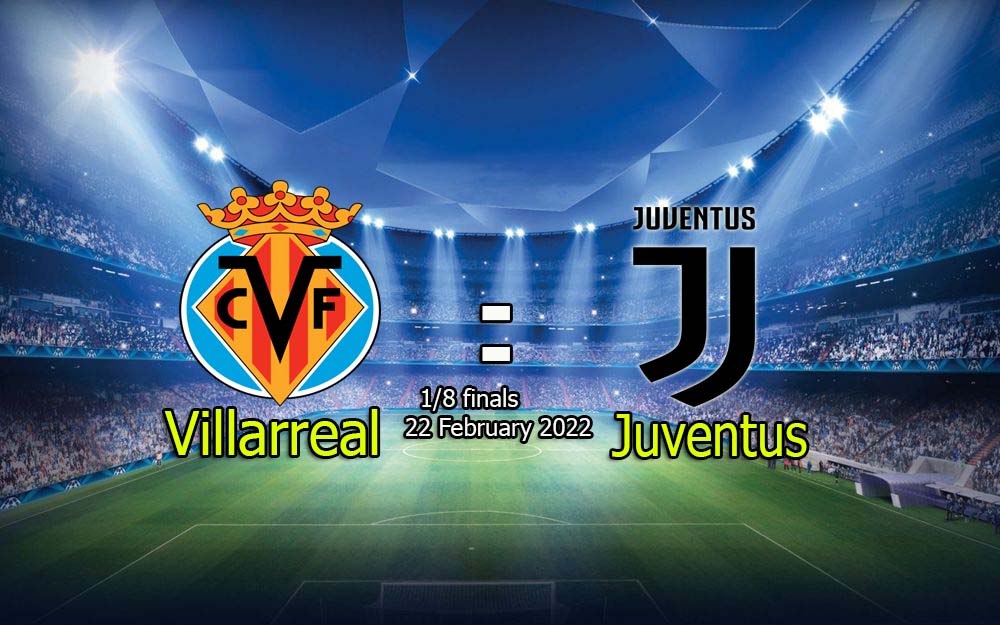 It is very difficult to predict the winner in this match. Since Villarreal won the Europa League last season, and Juventus have not been in the best shape lately.

Prediction for the match Villarreal – Juventus

Villarreal had a very good match in the group stage of the Champions League. The club from Spain scored 9 points, and lost only two times to Manchester United, and in both matches Villarreal looked no worse than the opponent.

In the Spanish Championship, Villarreal recorded 10 wins and nine draws in 25 rounds, which brought 39 points and only sixth place in the standings.

Peña, Moreno and Coquelin, who has an Achilles injury, will not be able to play in the match. 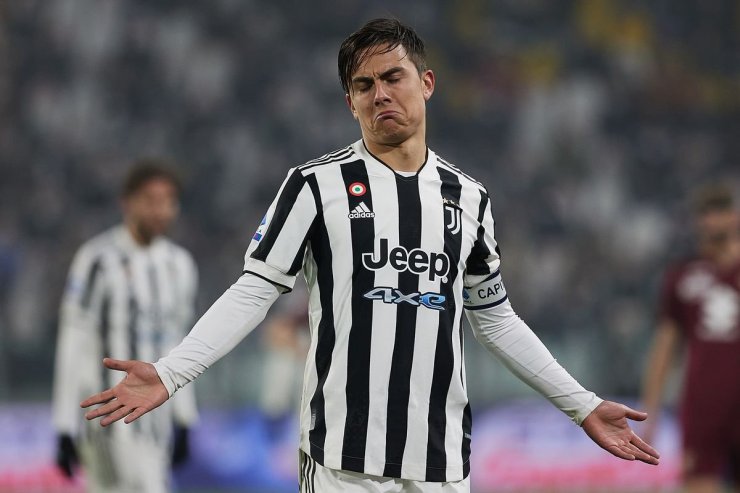 Juventus had a very good group stage. The club won 5 matches and once lost very disappointingly to Chelsea with a score of 0:4.
This season of the Champions League, the fans are waiting for a big success, as the latter came out very unsuccessfully.

In the Serie A tournament, Juventus recorded 13 wins and eight draws over 26 rounds, which brought 47 points and fourth place in the standings.

Will not be able to play in the match Dybala, Chiesa, Pelligrini and Rugani, who has a muscle injury.

For Juventus, a very difficult match awaits. Villarreal proved back in the year when he won the Europa League that he can fight top clubs on an equal footing.

Most likely, the club from Spain will come up with some kind of cunning plan that will be an unpleasant surprise for Juventus.