Villarreal vs Liverpool: prediction for the Champions League semifinal match

Liverpool will play away against Villarreal in the second leg of the 1/2 finals of the Champions League. The meeting will take place on May 3, starting at 19:00 GMT. 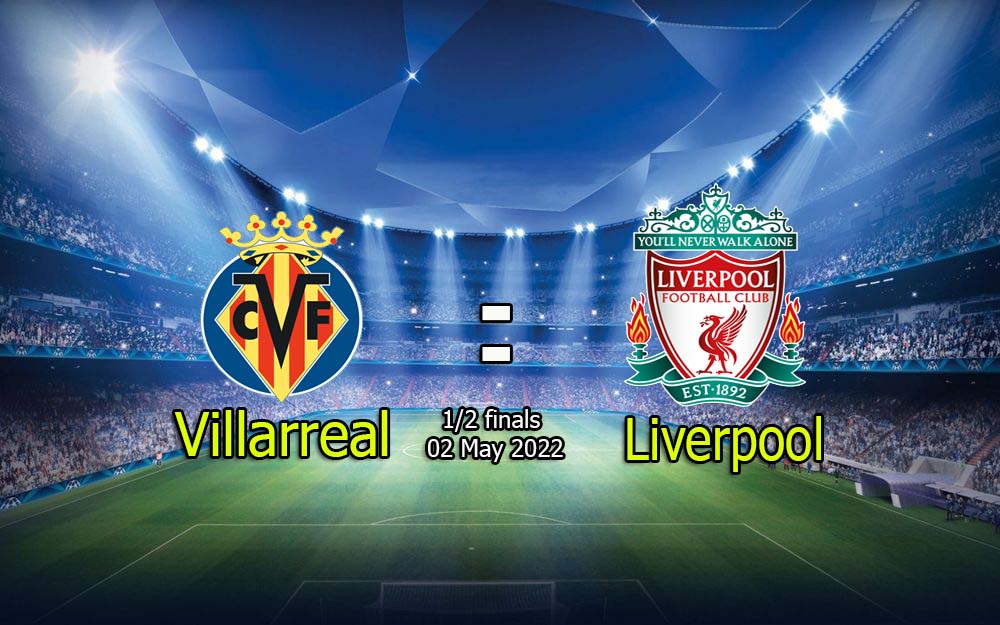 Prediction for the match Villarreal vs Liverpool

The first meeting between these teams ended 2-0 in favor of Liverpool. The game was played in England.

The first match for the Spanish club was not the best. The main plan for the game was a failure.

Villarreal were near their penalty area from the start, immediately showing that they would try with all their might to keep the score nil. The result was a 0-2 defeat.

Also, for the entire game the club only took a shot on goal, which was a big surprise to everyone.

In the last round of La Liga, the club lost to Alaves (1-2), but this defeat should not be ignored. It is clear that the team was saving its strength for the return meeting with Liverpool.

This season in the Champions League, the Spanish club has very good statistics. The club managed to knock out two strong rivals like Juventus and Bayern. But Liverpool proved to be very strong for Villarreal.

In this match Alberto Moreno, Gerard Moreno and Pino will not be able to play. 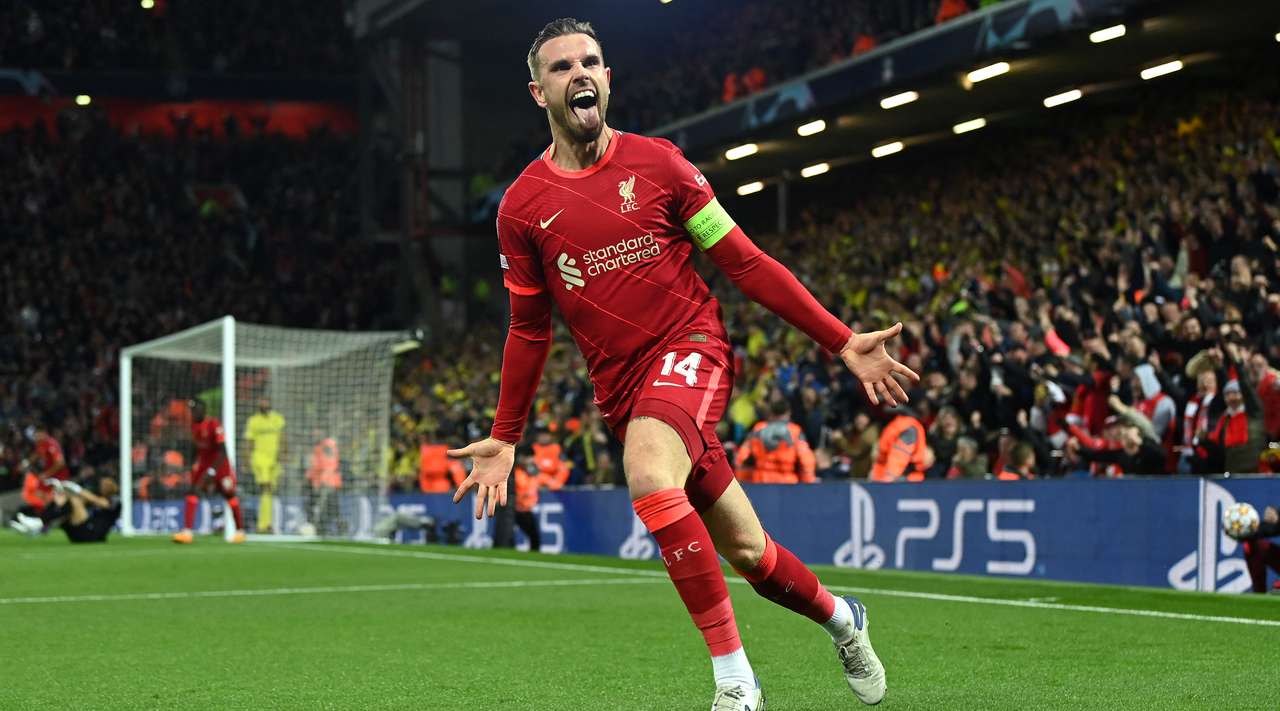 Meanwhile, Liverpool were excellent in the game against Villarreal. The English club did not allow the opponent to do anything. The only disappointing thing is the 2-0 score, as Liverpool could have scored more in this match, but the realization let them down.

The victory over Villarreal in the semi-finals of the Champions League was another confirmation that beating a concentrated Liverpool is almost impossible.

In the last round of the English championship Liverpool beat Newcastle 1-0 on the road. As a result, the club takes second place in the standings with 82 points.

Roberto Firmino may not play in this match.

This match will be an incredible struggle. Villarreal will try by all means to save the match, and will create attacks from the first minute. But Liverpool has a very good defense, and the club is also very good on the counterattack.

Our prediction for the match is that Liverpool still manage to succeed and reach the final. You can bet on both clubs to score, as well as Liverpool’s victory with a handicap (-1.0).