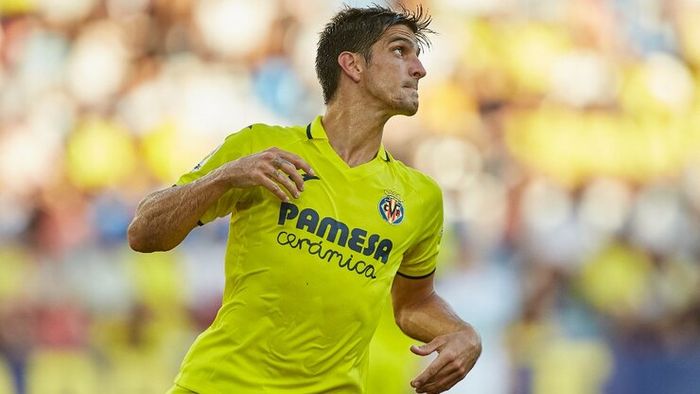 On September 18, at the Ciudad de Valencia stadium in the 6th round of the Spanish Primera, Villarreal will play against Sevilla. The fight is scheduled to start at 14:15 GMT.

It may not have been convincing, but Villarreal did a great job in the UEFA Conference League on Thursday, beating Hapoel Beersheba 2-1 to maintain their 100 per cent UEFA Europa League group stage win record.

This European victory was the perfect way to bounce back from the first loss of the La Liga season against Real Betis last weekend (0-1).

The match against Sevilla appears to be a real possibility, given that Villarreal are unbeaten in their last four home matches and have started the season well. Sevilla were mid-week in European competition, having made the long trip to Denmark to face Copenhagen in the UEFA Champions League and came away with a respectable (0-0) draw.

Like Sevilla’s form in the Champions League, their start leaves much to be desired, but despite this, club president Pepe Castro insists Julen Lopetegui’s job is “safe”.

Confidence so often leads to future dismissals, but a (3-2) win over Espanyol last weekend proved to be a good result.

After winning the last away match, the club is now in 16th place.

Villarreal’s Dani Parejo has yet to hit the mark this season, but only Celta has scored more goals in La Liga than Sevilla.

Follow youth sensationJosé Ángel Carmona, who proved his victory against Espanyol by scoring two goals in the first half. The player is in very good shape.

In 31 face-to-face meetings between the two teams, Sevilla has a clear advantage. They have won 15 games, lost seven and drawn nine.

The two clubs last faced each other earlier this year and the game ended in a 1-1 draw.

Villarreal are currently fifth in the league and have started their league well. It will be interesting to see what the club’s domestic ambitions are under Unai Emery and a Champions League finish at the end of the season will no doubt be seen as a positive campaign.

Sevilla, on the other hand, are 16th in the league and Julen Lopetegui’s position is now under scrutiny.

Prediction for this match: Villarreal win and there will be two or more goals scored in the match for 2.05.