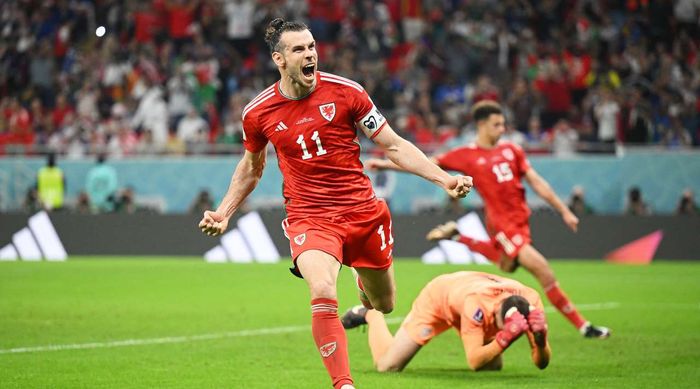 The Wales team will play against the Iranian team in the second round of the group stage of the World Cup in Qatar. The match will take place on November 25, starting at 10:00 GMT.

The Wales team had a good first meeting at the World Cup 2022 and quite on business took one point in the confrontation with the United States.

Before the break, the team defended more and did it at a high level, because they could have conceded more than one goal.

And in the second half, Wales added aggression in front, began to go on the attack more actively, which resulted in a penalty kick, which was convincingly converted by Gareth Bale (1-1).

As you know, Wales received a ticket to the World Cup through additional play-offs. After leaving the group, the team beat Austria (2-1), and then Ukraine. 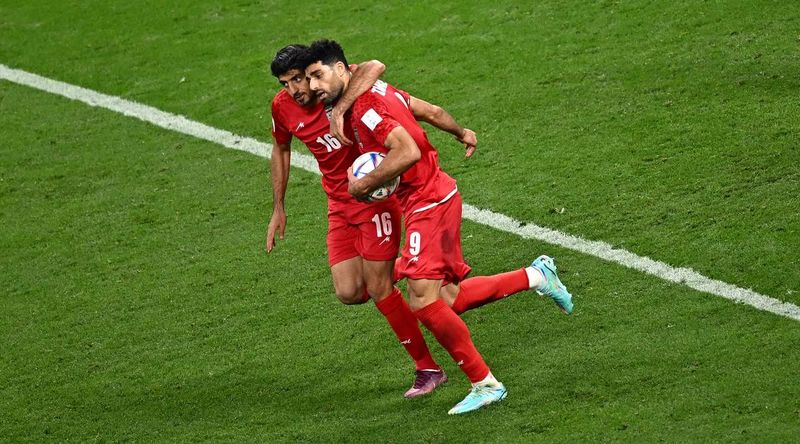 Iran, as you know, unsuccessfully held the first round. Even before the break, they conceded three unanswered goals, which practically killed the intrigue in the game with England (2:6).

In the second half, the Iranians were able to score twice, but this did not help to save the situation. The loss of the main goalkeeper Alirez Beiranvand due to injury also had a negative impact on the quality of defense.

The national team was initially considered an outsider of its group and can hardly really qualify for the playoffs.

The Iranian national team, meanwhile, reached the finals of the World Cup for the third time in a row. In 2014 and 2018, the Iranians failed to qualify from the group.

Bale’s goal against the United States was his fourth in a major tournament for Wales and means the player has scored four times in his last nine games for his country. 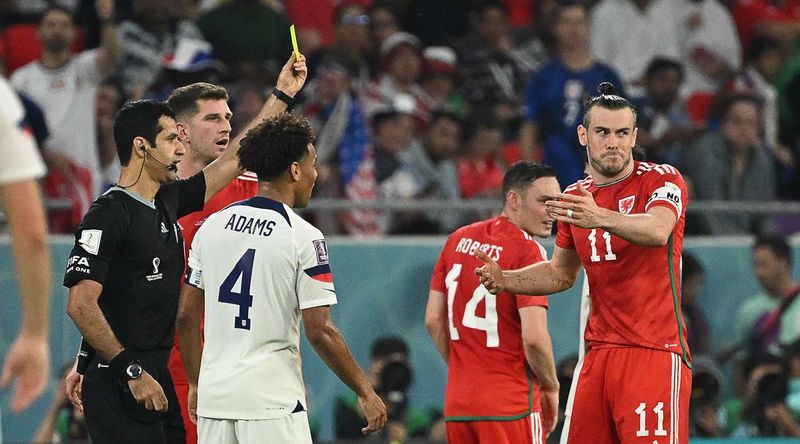 Mehdi Taremi’s double against England has seen the Iranian striker score 15 goals for club and country this season, with nine of his 11 scoring appearances being first or last of the game.

The two teams have only met once, and this will be the first meeting in competitive play, with the previous meeting being a friendly in 1978. Wales won this match (1-0).

Wales are known to be without a win in their last six games in all competitions, having suffered four defeats and drawn a pair.

Both teams need a win to continue fighting in the tournament – a draw will not suit either side. And it should open up the game from an early stage.

Both teams have very good performers in front, and each side will try to get a quick lead in the score.

Wales is considered the favorite in this meeting, but Iran has already shown what it is capable of in attack and is unlikely to change such game tactics.

Prediction for this match: Wales win by one goal.