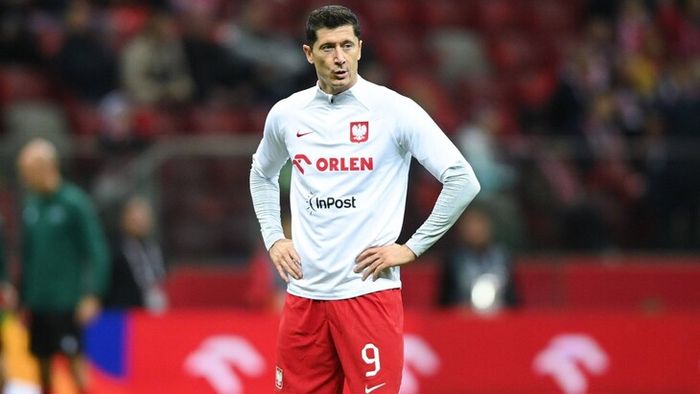 Wales will play at home with Poland in the 6th round of the group stage of the League of Nations. The match will take place on September 25, starting at 18:45 GMT.

Wales lost (1-2) to Belgium on Thursday, their hopes of survival in the UEFA Nations League Group A4 remain in their hands, but they must beat Poland in their last match to avoid relegation.

The Wales team has not won a single victory yet. And in general, the team has already conceded 10 goals in 5 matches.

This is the game we want to win on Sunday. This is the final,” manager Robert Page said, praising his team for nearly drawing back against Belgium after struggling early on.

Playing at home should boost their chances, as should his ability to call Gareth Bale from the start.

Wales have also only lost one of their last 21 home matches and need to repeat the result in which they beat Ukraine 1-0 to qualify for the World Cup in June if they want to play the first leg. 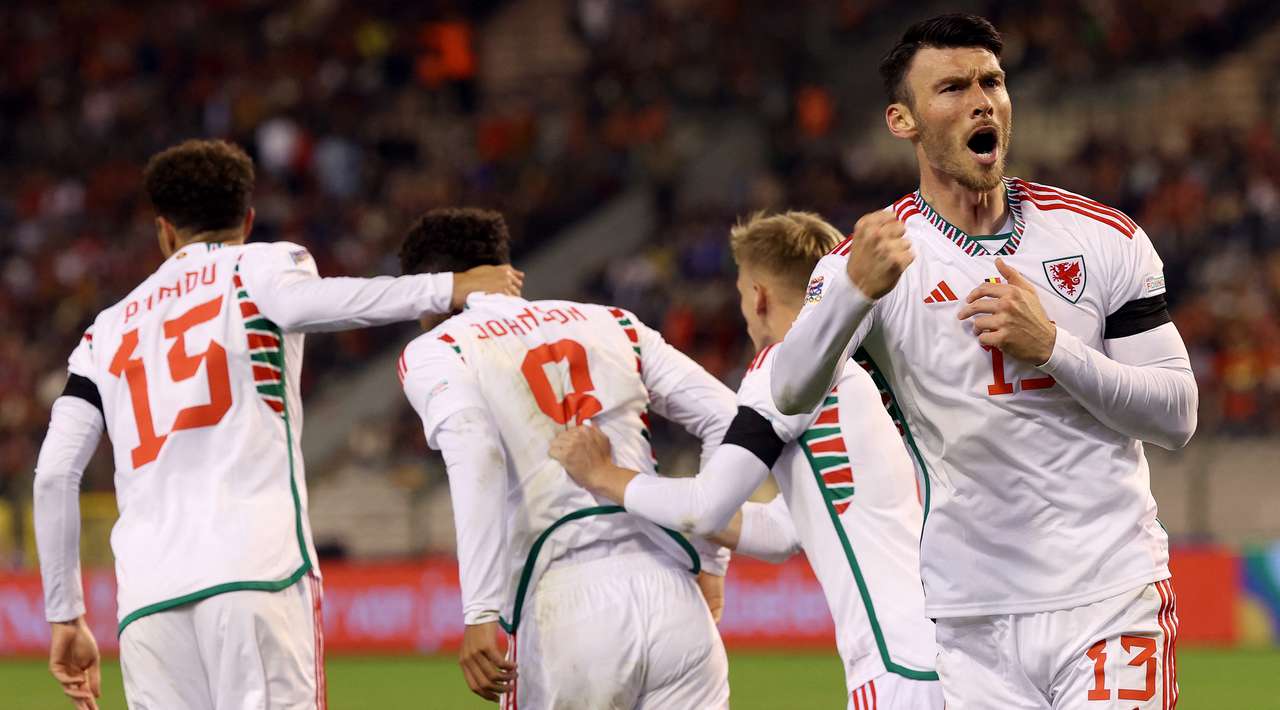 Poland are playing poorly towards the end of their campaign with a (0-2) loss to the Netherlands on Thursday, their fourth straight winless game, the last three of which they were (0-1) behind at half-time.

But since Wales were the last team they beat (2-1), and since they haven’t lost head-to-head since that visit in 1973, history is on their side.

But the journey has been problematic for Poland as they have not won three away international matches this calendar year, including their most recent trip to the UK (1-1 against Scotland).

Although they only need a draw to maintain their status in Group A, they have not beaten a FIFA top 50 side in an away match since they beat Austria (1-0) in March 2019.

Kieffer Moore has been Wales’ only goalscorer in each of his last five international caps. The player will try to excel in this match.

Whereas Karol Świderski of Poland scored in the return leg and scored three goals in his last two club matches. This result means that the player is in good shape.

Sunday’s game will be the tenth meeting between Wales and Poland. The hosts have only won one of their previous matches, with Poland winning six times.

There were two draws between the two teams. Poland have won their last five games in this match, most recently with a 2-1 victory in the return match in June.

Wales are on a four winless streak and have only won one of their last seven games in different competitions. They haven’t won their last two home games and can struggle here.

Poland are on a losing streak and have lost three of their last four games so far, conceding 11 goals and scoring just three times. They don’t have away wins this year but could score a point against their struggling hosts.

Prediction for this match: Poland win.