In the regular season match of the National Hockey League, Toronto will host Washington. The game will take place at the Scotiabank Arena on October 14. The meeting starts at 00:30 GMT.

Washington Capitals opened the new season at the Capital One Arena, where the match against Boston took place. The team is known to have failed to succeed, and lost with a score (2-5).

Over the course of three periods, Washington made 35 shots on Boston’s goal, and even outplayed the guests in this indicator. However, the opponent’s super forwards produced a good conversion percentage (5.71%), which caused a disaster.

At the gate for the Capitals was goaltender Darcy Kuemper, who arrived as a champion. True, one can hardly guess this from his debut meeting: 25 saves and a mediocre percentage of reflected shots – 86.21%.

The first goals of the new season for Washington were scored by Anthony Mantha and Conor Sheary. The goals of these forwards helped the team to minimize the gap, but in the third period they finally lost. 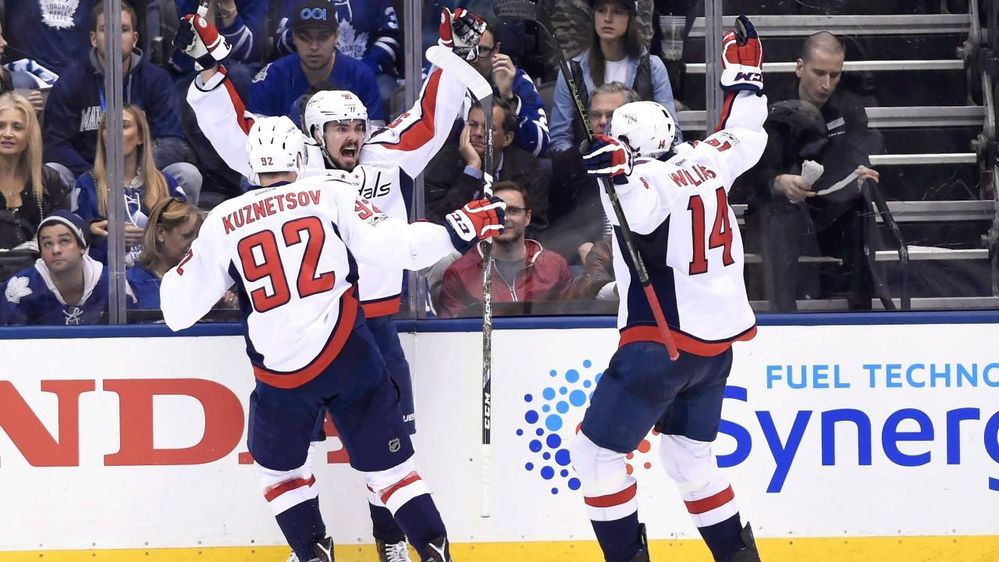 For the first match of the 2022/23 NHL, the team from Ontario played against Montreal. In the head-to-head match, the opponents scored a high-scoring match in terms of goals scored, four of which conceded the Maple Leafs (3-4).

During the entire match, Toronto hit on goal more often than the Canadiens did, however, the implementation of the shots was mediocre – 9.38% of hits from 32 charges.

In this match, the club’s goal was defended by Matt Murray, who collected 19 saves in three periods – 82.61%. Scored for Toronto by Michael Banting, Denis Malgin and William Nylander.

A significant component of the prediction for Toronto – Washington is the history of head-to-head between the parties. The last time they collided last spring, and then the Maple Leafs beat the Capitals twice (4-3 and 7-3).

Both teams wedged into the season not as planned, so the face-to-face meeting is an opportunity to score the first points of this season.

The Capitals played very well against the Toronto until the very end, played with the Montreal and did not put the pressure on the Canadiens just a little bit.

Prediction for this match: Toronto to win.