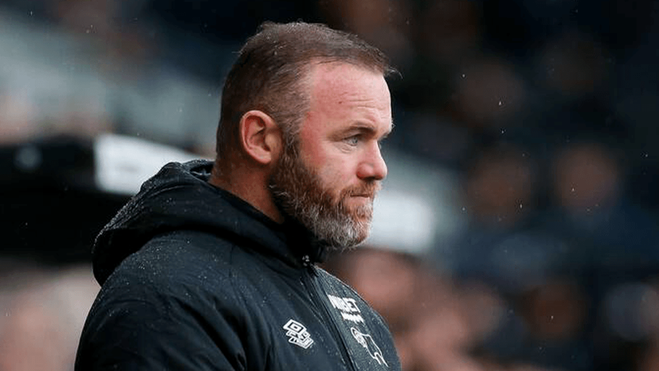 DC United have announced on their official website that former Derby County manager Wayne Rooney has been appointed as manager of the club.

Rooney, who played for D.C. United between 2018 and 2019, stepped down as Derby County manager last month, ending a 17-month period during which the English club suffered financial problems and were promoted to the third division.

According to reports on Sunday, Rooney has been in talks with the MLS club for several weeks and will replace interim manager Chad Ashton, who took over after the departure of Hernan Lozada in April.

Rooney will join the team and begin his duties after receiving a work visa. Specialists who will be part of his coaching staff will be announced later.

DC United are second in the Eastern Conference with 17 points in 17 games. In the last game, Philadelphia Union won them with a score (7:0). 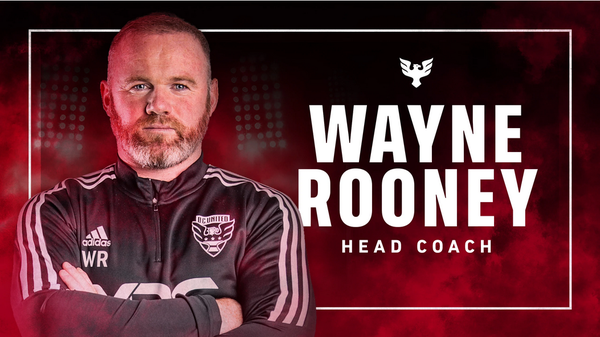 Rooney scored 253 goals for Manchester United and won five Premier League titles and the Champions League with the club.

He joined Derby in a player-coach capacity in 2020 before being named manager the following year.