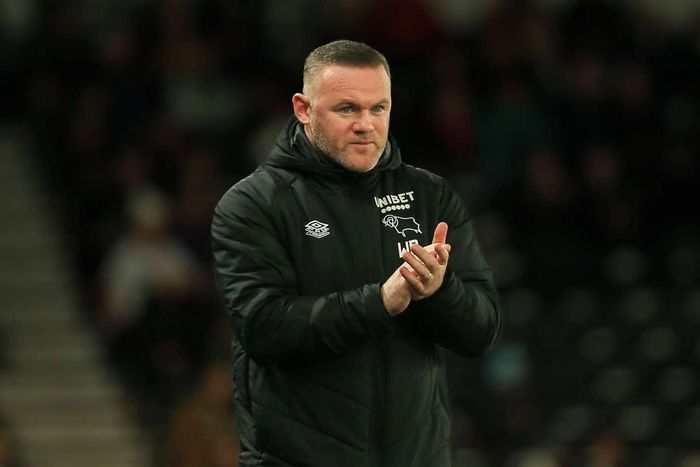 Wayne Rooney has stepped down as Derby County manager. He acknowledged that the club needed a new manager with more fresh energy to lead them at a difficult time.

Derby remain in administration after a prolonged period of uncertainty that has seen the club relegated to Sky Bet League One.

Rooney received plenty of plaudits for the work done with the club in their battle to avoid the drop.

Derby County are known to have been relegated from the Second Division last season. The main reason was a 12-point administration entry deduction, followed by a 9-point penalty for violating EFL accounting rules.

Had it not been for these rules, the club would have finished 18th, level with Bristol City on 55 points. Instead, despite the labors of a team filled with young players, mostly with little or no EFL experience, penalties for problems off the field proved to be too much of a problem.

“My time at the club has been a rollercoaster of emotions, both highs and lows, but I have to say that I have enjoyed the challenge” – Wayne Rooney. 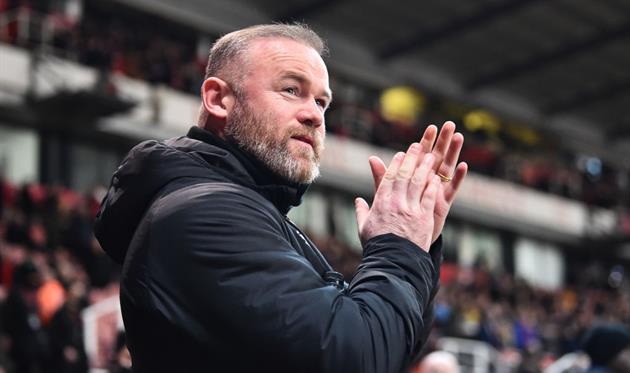 Rooney also added that the club should now be led by someone with fresh energy, who has not been affected by the events that have taken place over the past eighteen months.

I will look back on my time at Derby with great pride and love and would like to thank all the staff, the players and of course the fans for their incredible support.

I will never forget you and hope to see you all again in the near future and in happier times.