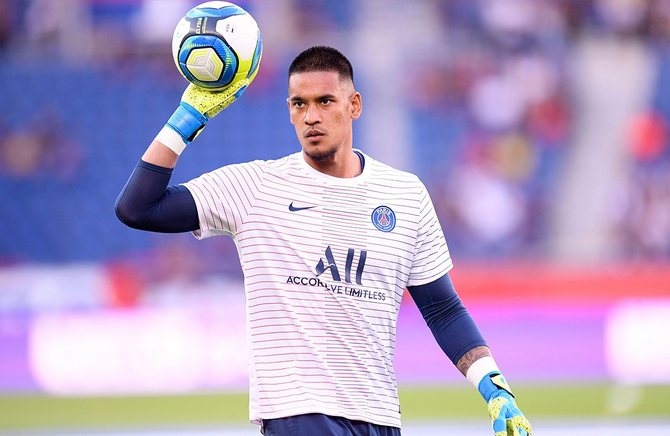 As you know, the club from England has signed a goalkeeper until 2027. The amount of the transaction is not reported.

West Ham are seventh in the Premier League this season and will play in the Conference League qualifiers.