West Ham will play at home against Eintracht Frankfurt in the first leg of the 1/2 finals of the Europa League. The match will take place on April 28, starting at 19:00 GMT. 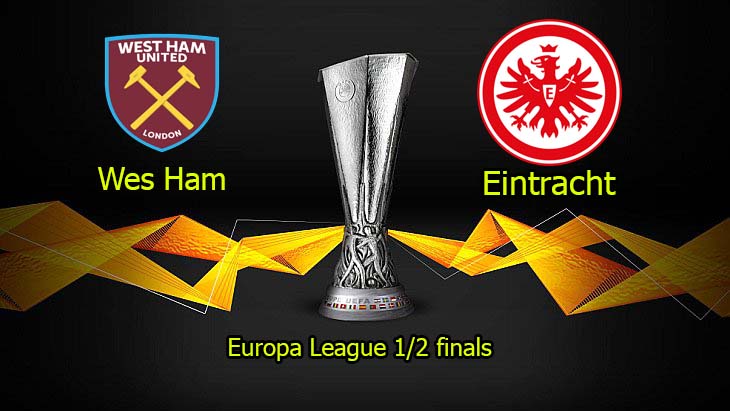 West Ham beat Lyon on aggregate in the quarter-finals. In England, the meeting ended 1-1, and in France, the club beat 3-0. Which came as a big surprise to everyone.

Although West Ham’s 3-0 away victory confirmed that it was not by chance that the club continued to fight for the trophy.

Although it was still before the club from England knocked out the main favorite of this tournament, Sevilla. West Ham won 2-1 on aggregate. Lost 1-0 away and won 2-0 at home.

But the last two games in the English championship the club did not play very well. The game with Burnley ended in a draw 1-1, and with Chelsea they lost with a score of 0-1. As a result, 7th position in the standings.

Zouma and Diop will not be able to play in this match. 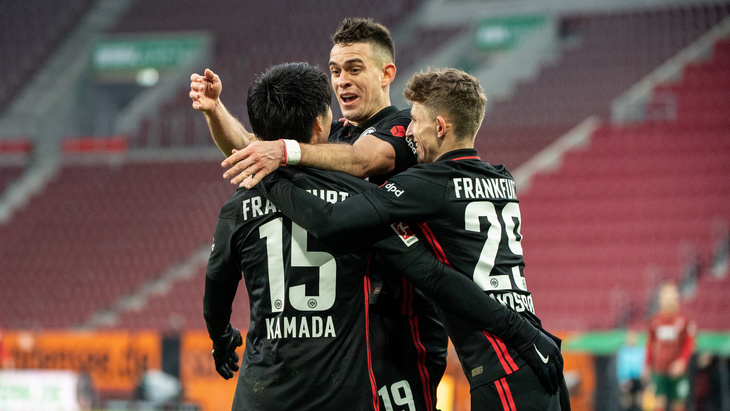 Eintracht meanwhile also shows a very good result in this tournament. In the quarterfinals, the club from Germany beat Barcelona, ​​the main favorite of the tournament, on aggregate.

The main sensation was that Eintracht played a 1-1 draw at home, and in Spain at the Camp Nou stadium, Eintrach unexpectedly beat Barcelona 3-2 and advanced to the next round.

In the Bundesliga, Eintracht, like West Ham, did not have a very successful last two matches. Lost to Union Berlin 0-2, and draw with Hofenheim 2-2.

Jakic, N’Dicka, and Ramaj will not be able to play in this match.

Eintracht is able to surprise and show a good game. But West Ham is also difficult to surprise with something, the club will also persevere towards its goal.

Eintracht Frankfurt will try to repeat the debut as in the match with Barcelona. It is expected that both clubs will try not to lose in the first game.

Our prediction for this match is West Ham’s victory. Against the physically powerful West Ham, the Eintracht players will be many times more difficult than against the relaxed Barcelona.