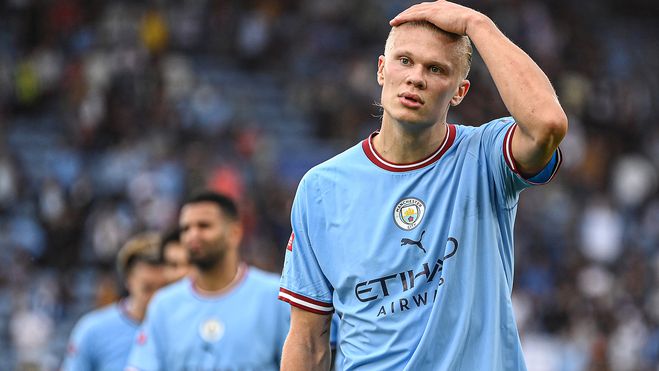 On Sunday, August 7, West Ham will host Manchester City in the first round of the Premier League. The match at the London Stadium in London will start at 15:30 GMT.

West Ham United finished seventh in the Premier League standings last season and fell sharply after a strong start to their campaign.

In the last match, the club drew with Lance (0:0) and in this match they will need to move up a notch. 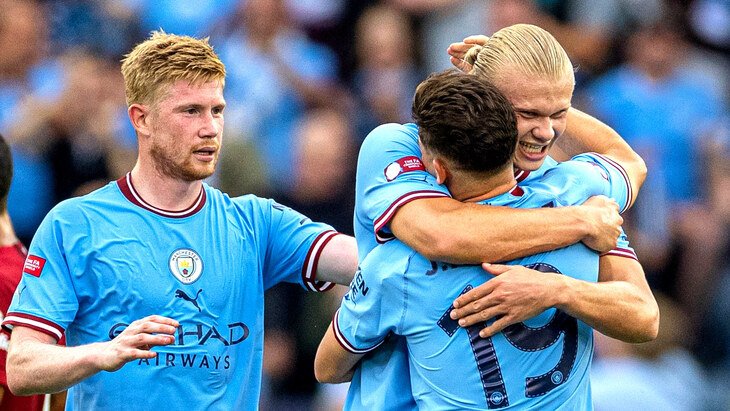 Manchester City edged out Liverpool for the Premier League title by two points last season and are determined to build on their domestic success.

But European competition for the club did not work out very well last season, as in the League Cup the team flew to the 1/8 finals, and in the FA Cup and the Champions League – in the semi-finals.

The club have also been defeated in the FA Community Shield and will need to bounce back this weekend.

Manchester City won 2-1 at home last season and drew 2-2 away. Despite the poor performance at the training camp, West Ham will try to give a fight.

Prediction for this match: Manchester City will win the riding match.