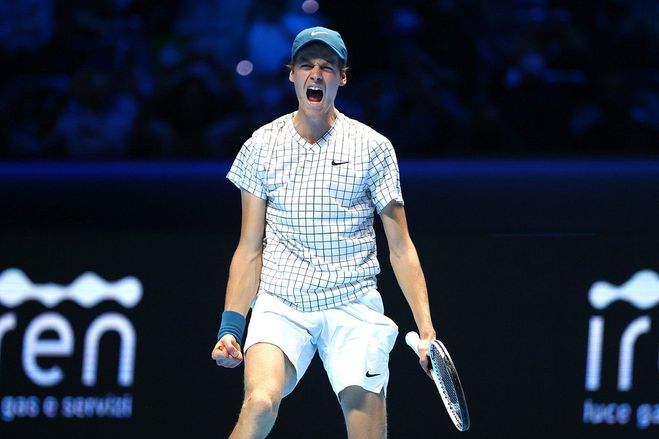 Italian tennis player Yannick Sinner reached the quarterfinals of Wimbledon 2022. In this round he met with Carlos Alcaraz.

For a ticket to the semi-finals of Wimbledon, 20-year-old Sinner will fight the winner of the match Novak Djokovic (Serbia) – Tim Van Reijthoven (Netherlands).