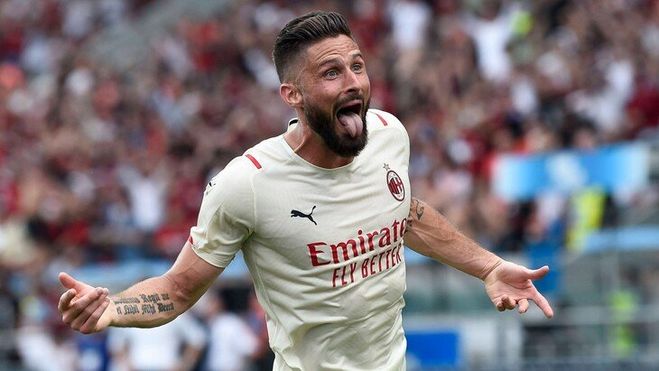 Wolfsberger will play at home with Milan in a friendly match. The match will take place on July 27, starting at 17:00 GMT.

This team finished the last Austrian championship in 4th place, although the club could have been in the top three.

Before that, Wolfsberger won the cup match. The team did not leave a chance for Kukhlyu (1:4).

Wolfsberger is not the best way to act in defense. In this match against Milan, the team will probably have to play more defensively. 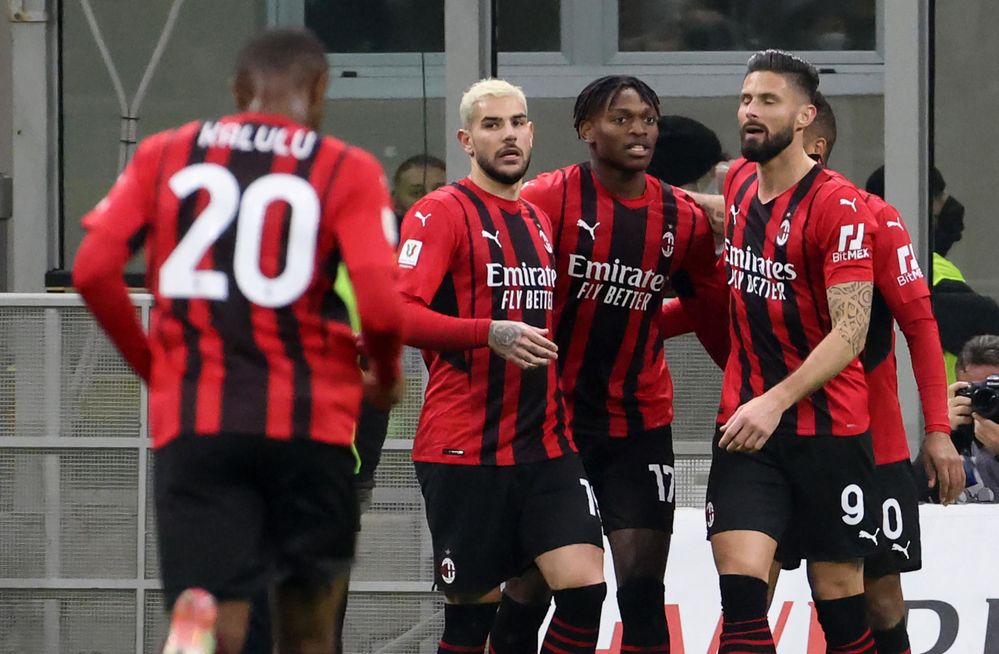 Milan did the almost impossible last season. The team won the Italian championship, which was a real surprise.

This summer, Milan played two test matches. The team won and lost once.

In the last match the club lost. The team lost to the Hungarian Zalaegerszeg (3:2).

Milan will certainly try to rehabilitate themselves for the defeat in their last match. Our prediction and bet is Milan Handicap -1.5 with odds of 2.15.