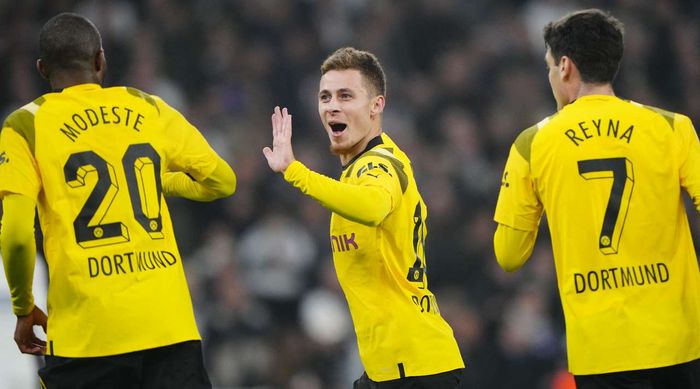 On November 8, the 14th round of the German Bundesliga starts and in the very first match, Wolfsburg will host Borussia Dortmund. The teams will meet at the Volkswagen Arena at 17:30 GMT.

Wolfsburg continue their unbeaten streak, which, together with the German Cup match, lasts from 7 results, which is a good success for the club.

The team, as you know, after 13 rounds played, takes 11th place in the table with 17 points. For the entire period, the club scored 20 goals with 19 missed.

The last two rounds for the hosts were successful, as they scored 6 points. First, at home, Wolfsburg defeated Bochum with a score (4-0).

After that, he won a confident away victory over Mainz with a score (3-0). In the German Cup, the club managed to defeat Brounschweig with a score (2-1). 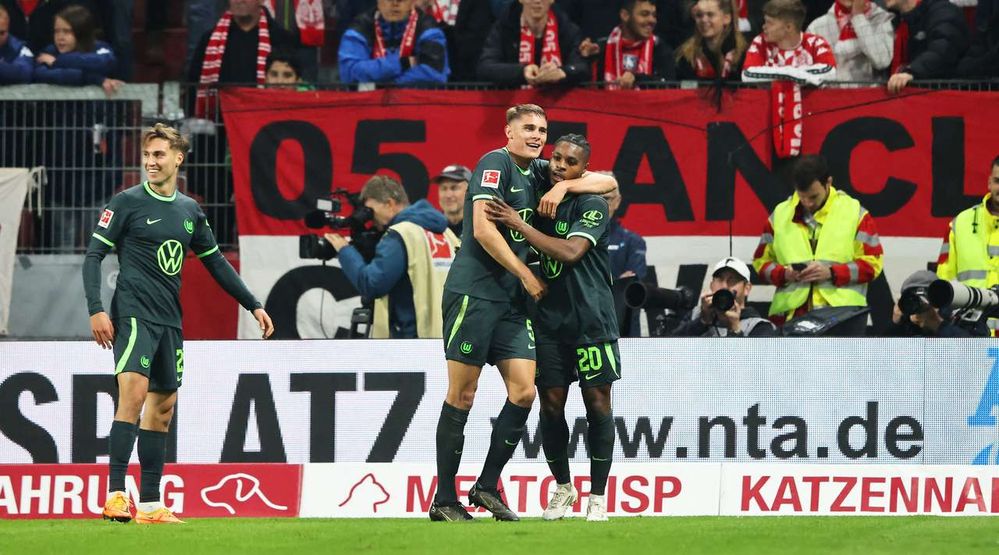 The visiting winning streak began with the defeat of Stuttgart (5-0), after which the team defeated Eintracht (2-1) on the road. In the last round, Borussia defeated Bochum with a score of (3-0).

The club was among the teams that reached the 1/8 finals of the Champions League. In group G, Dortmund scored 9 points and came out second.

Maximilian Arnold scored two goals and made the same number of assists in Wolfsburg’s last three matches, but never scored against Dortmund. 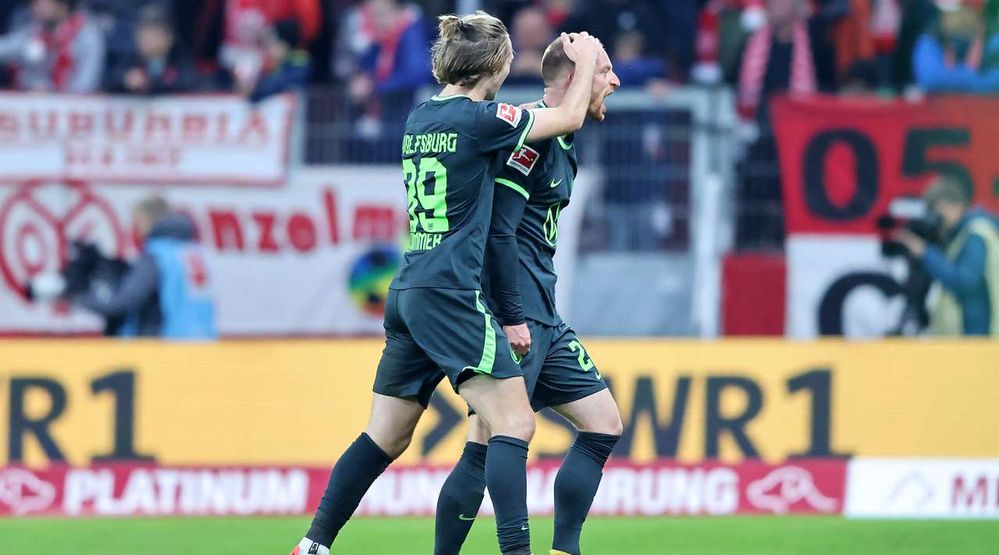 Dortmund’s Mukoko became the youngest player in Bundesliga history to score ten goals and could take the place of the injured Timo Werner in Germany’s World Cup squad.

Borussia Dortmund have a strong record against Wolfsburg and the team have won 22 of the last 34 matches played between the two teams, as opposed to Wolfsburg’s seven wins.

Wolfsburg have recently played poorly against Borussia Dortmund at the “Volkswagen Arena” and won their last Bundesliga home game against visitors in 2015.

It's @FCBayernEN who lead the way in the #Bundesliga after #MD13, as we head into Englische Woche! 📈📉 pic.twitter.com/JgLGwdG3Xe

Wolfsburg is clearly dreaming of taking revenge at home with Borussia and will be in a very sharp mood, showing a good quality of football lately.

However, Dortmund is now very solid and can hardly be cautious, a significant very powerful attack and the desire for the maximum number of points before disappearing for the winter break.