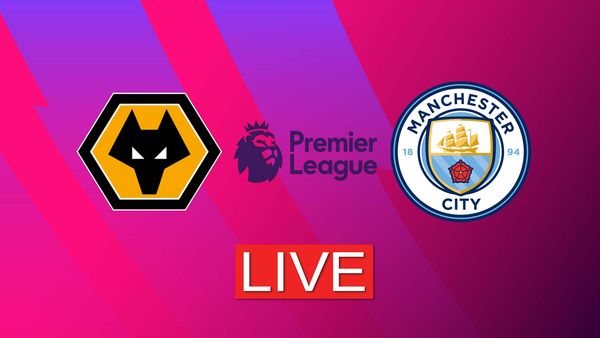 Manchester City will play on the road against Wolverhampton in the eighth round of the championship of England. The match will take place on September 17, starting at 11:30 GMT.

Manchester City have a slight historical edge over Wolverhampton and have won 52 out of the 126 matches played between the two teams, as opposed to Wolves’ 49 victories.

Manchester City lost both their Premier League matches against Wolverhampton in the 2019-20 season but have since won four league games against them by an aggregate scoreline of 13-3.

After a (0-1) defeat against Tottenham Hotspur last season, Manchester City are unbeaten in their last 12 games away from home in the Premier League.

What a start to life in the #PL 👏@ErlingHaaland is August's @EASPORTSFIFA Player of the Month after 9️⃣ goals in his first 5️⃣ matches!#PLAwards | @ManCity pic.twitter.com/s22u5xFoQn