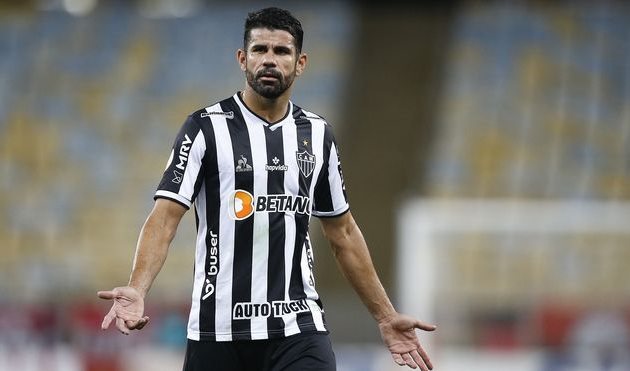 As you know, the team’s newcomer – Austrian striker Sasa Kalajdzic (25 years old) for 18 million euros (18.24 million dollars), suffered a knee ligament injury during his debut, and Mexican striker Raul Jimenez (31 years old) was ruled out due to groin injury.

Striker Diego Costa has been a free agent since leaving Brazil’s Atlético Mineiro in January.

After passing a medical last week, he signed a one-year deal with Wolverhampton, subject to international clearance.

“We are absolutely delighted to welcome Diego Costa to Wolves, and back to the Premier League,” Wolves chairman Jeff Shi said in a statement.

The Spanish striker is, at the moment, much needed by the team, as the English club, which have only scored three goals in six league games, is the least of the 20 teams.

Costa became a popular footballer playing for Chelsea under the number 9. For the London club, he played from 2014 to 2017, scoring 59 goals in all competitions and leading his club to two Premier League titles after he signed for a £32m ($37.38m) transfer fee ).

The footballer finished as the club’s top scorer in all three seasons and thereafter a falling out with then-manager Antonio Conte led to a quick exit and return to Spanish side Atlético Madrid.