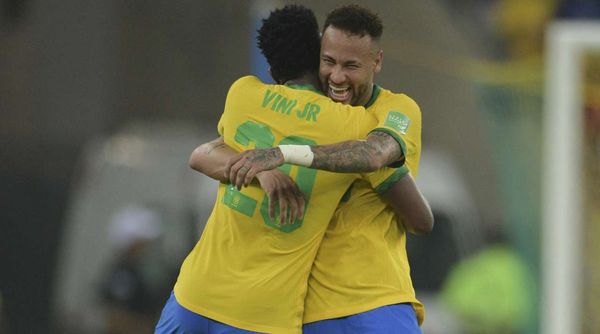 Overview of the matches of the 17th round of qualification for the World Cup in Qatar in South America.

Brazil began to play the match as if they really needed to win this match, and at the end of the first half, Neymar earned a penalty, forcing Isla to foul, and realized it himself. Two minutes later, Vinicius Júnior doubled the advantage.

In the second half, Chile scored a goal, but VAR intervened and cancelled the goal due to a microscopic offside of the author of the eventually cancelled goal. After Brazil earned another penalty and Coutinho converted it, with the home team’s striker Richarlison leading the scoring.

Chile needed an unbelievable set-up of its own victory and simultaneous defeats of the Peruvians and Colombians to qualify for the knockout stage. 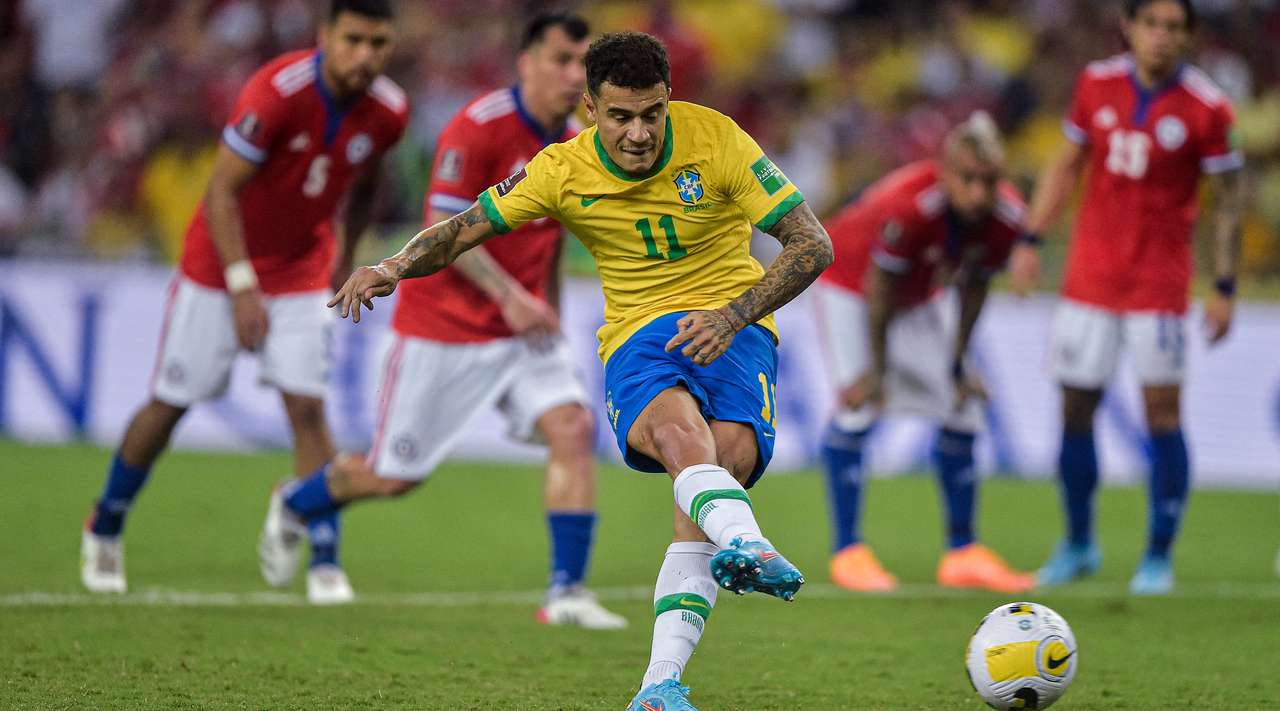 Uruguay managed to secure a trip to the World Cup in the central match of the tour. The hero of the evening was De Arrascaeta, who put a rebound off the crossbar into the net.

After this match Peru will not be able to go directly to the World Cup, only if the team retains fifth place will be able to fight in the knockouts. For that they need to beat Paraguay in the next round.

In the meantime, the Peruvian fans are cursing the referees and the WAR. It’s all because of questionable replay angles, where it looks like the Uruguayan goalkeeper knocked the ball over the goal line. 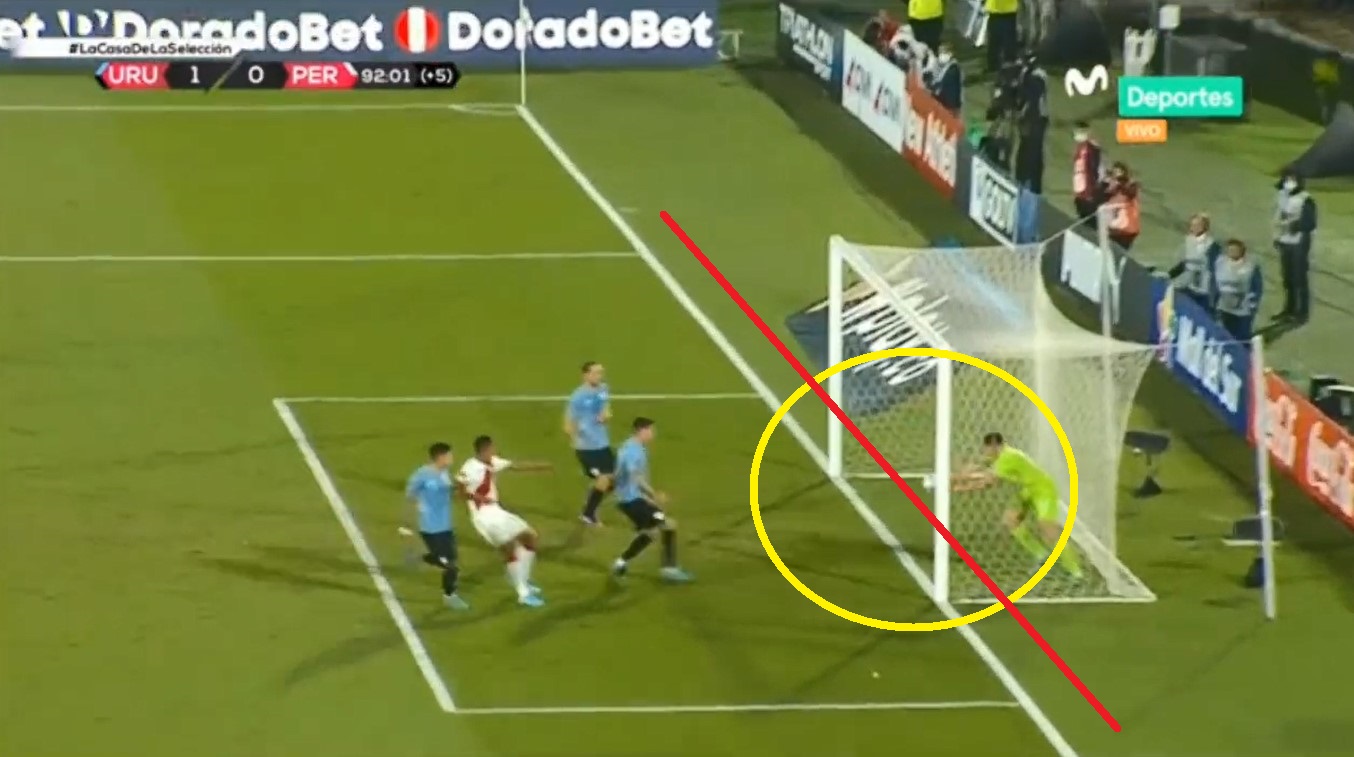 Colombia does not look very good in this qualifying tournament. The team has drawn four of its matches and lost three of them 0-1. As a result, Colombia has fallen to the second half of the table and has only a theoretical chance of finishing in fifth place.

In this match, the Colombians were able to cling to the fight for fifth place by beating Bolivia, which is losing points and has no chance of qualifying for the World Cup.

The only goal of the match was scored by Ruben Dias, who received a pass near the corner, outplayed the defender and beautifully curled the ball under the far post.

As a result, Colombia needs to beat Venezuela in the next round, and Peru needs to lose points for the Colombians to be on the 5th line. 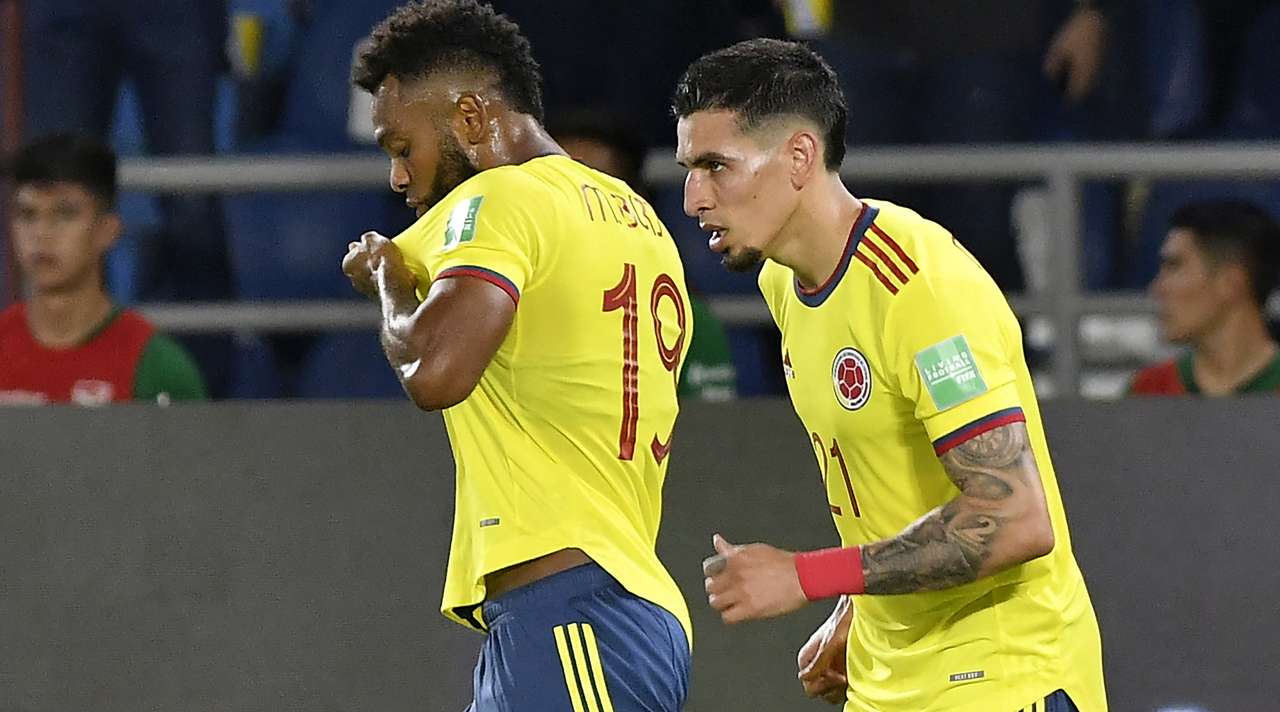 Ecuador expected a different result, but Paraguay, devoid of tournament motivation, interrupted its seven-match scoreless streak in this game.

Paraguay’s luck may have returned too late, but they played decently in this game.

Morales managed to open the scoring before his forced substitution in the 14th minute. After Hincapie’s goal the outcome of the match was obvious, because the score was already 2-0, only this event and Almiron’s third goal hardly upset the guests who could not surprise the defense. But on 85 minutes, the guests still scored a goal of prestige in the goal of the hosts. 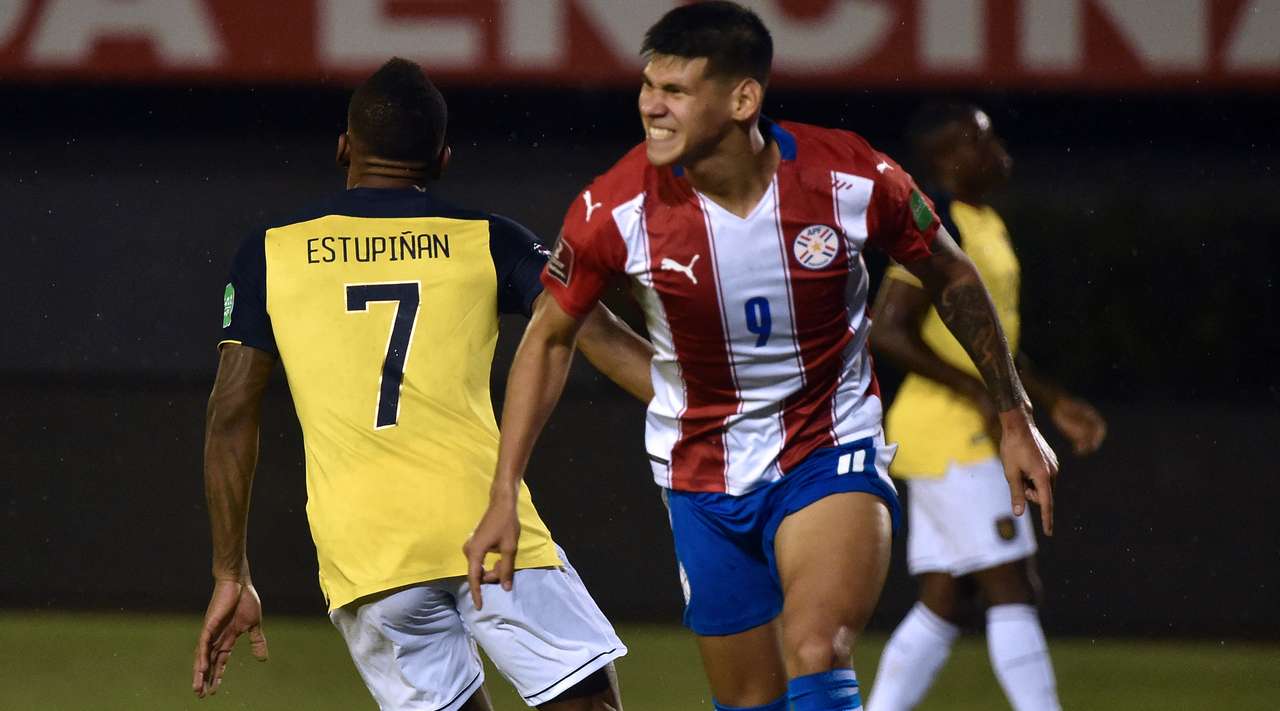