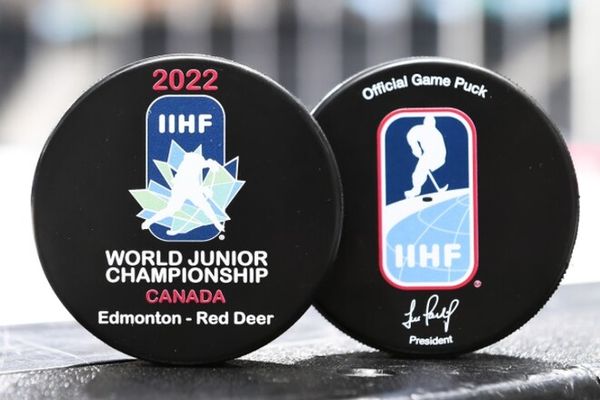 The disappointment of young guys who have been deprived of the opportunity to fulfill their dreams.

As you know, the Youth World Ice Hockey Championship was to be held from December 26 to January 6 in Canada. The national team managed to play the first matches, someone managed to win with a big score, someone offendedly lost.

And after they found in some teams like the United States and Russia players infected with the coronavirus, they made the following decision:

The urgently convened council of the International Ice Hockey Federation made a forced decision to cancel the 2022 World Youth Championship. The tournament with the participation of the strongest young hockey players of the planet began to crumble before our eyes even the day before, when a technical defeat in the match with the Swiss team was credited to the reigning world champion – the US team. Two players of the American team passed positive tests for coronavirus – and according to the rules of the competition, this was enough to cancel the match.

The cancellation of the most spectacular and popular hockey tournament for a trifling reason looks like a real self-destruction for world hockey.

This is far from the worst way out. It would be much worse if technical defeats continued to pour in already in the playoffs. Not only would the championship composition of the participants be determined with a clear violation of the sports principle. But also the sets of medals could be played in covid laboratories. In this case, for the first time in history, even the Austrian national team. Сould become the MFM champion, which last season avoided relegation to the first division only thanks to the coronavirus pandemic. Due to which the survival matches were canceled. 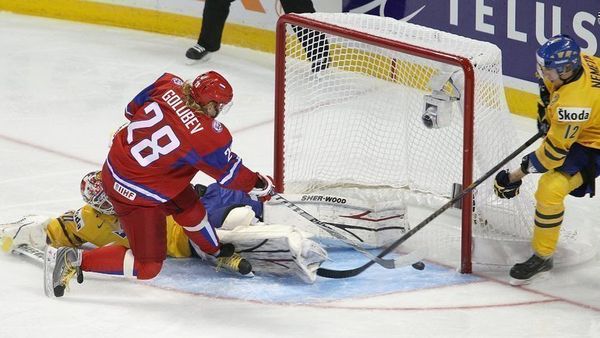