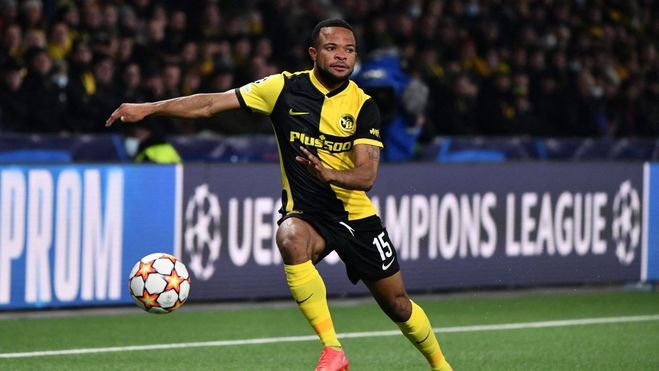 The Swiss Young Boys will play at home with the Belgian Anderlecht. This is the first match of the playoff round of the Conference League. The meeting will be held on August 18 and will start at 17:00 GMT.

The Swiss team is showing a brilliant form. In the first qualifying round, they defeated the Latvian club Liepaja with a total score of (4-0), and in the second they beat KuPS with a score of (5-0).

This week they will test their strength against a stronger opponent. The Young Boys are aiming for their seventh consecutive group stage appearance in a European tournament.

On August 14, the team played a match in the domestic championship. In the 5th round of the Swiss championship, Young Boys defeated Servette (3-0). 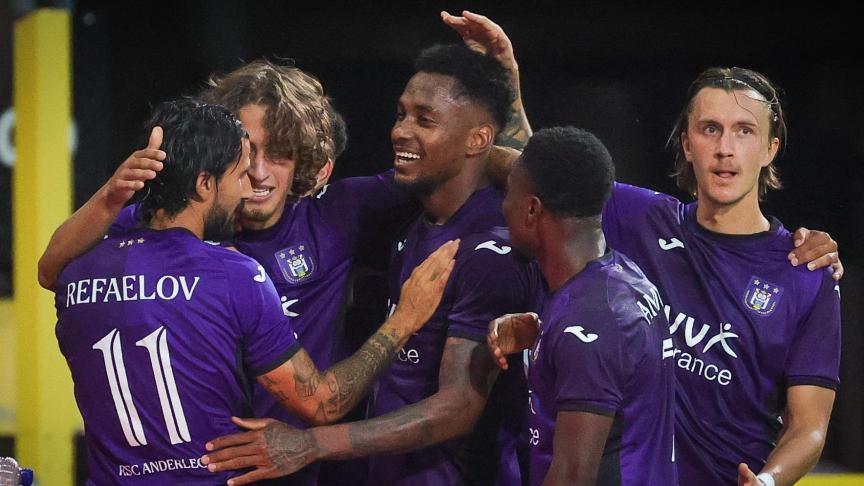 Anderlecht also began its campaign with confidence. In the previous round, they drew with the Estonian team Paide, winning (2-0) in the first match, and then finished with a (3-0) victory.

The Belgian team was eliminated at this stage of qualification last season, losing (4-5) on aggregate to Vitesse.

In the Belgian championship, Anderlecht won a third victory over STVV (3-0). After 4 rounds, the club scored 9 points and is in 3rd place in the standings.

This game will be the first meeting between Young Boys and Anderlecht. Both teams will look to win this match and gain an advantage ahead of the second leg next week. 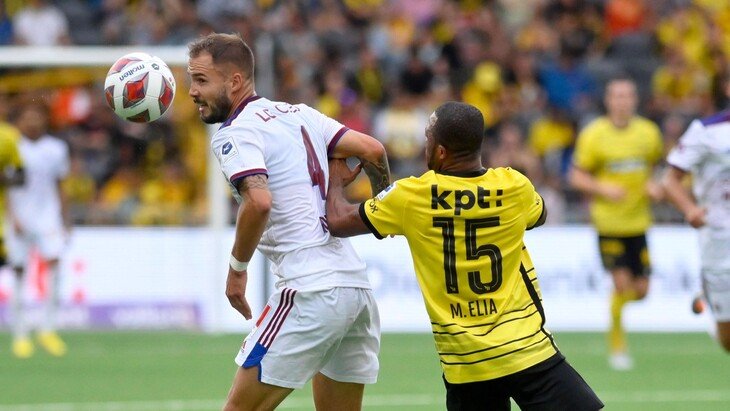 Loris Benito is struggling with an injury he sustained against Basel and could miss the game as a result. Ulisses Garcia, Sandro Lauper, Leandro Zbinden and Christian Fassnacht are injured and will not play.

The guests have no problems with injuries or disqualification before the game.

Young Boys are in brilliant form as they have not lost in their last 17 games in different competitions. They conceded just one goal all season, keeping eight clean sheets.

Meanwhile, Anderlecht are also playing well at the moment, having won their last four games and only lost one of their last nine.