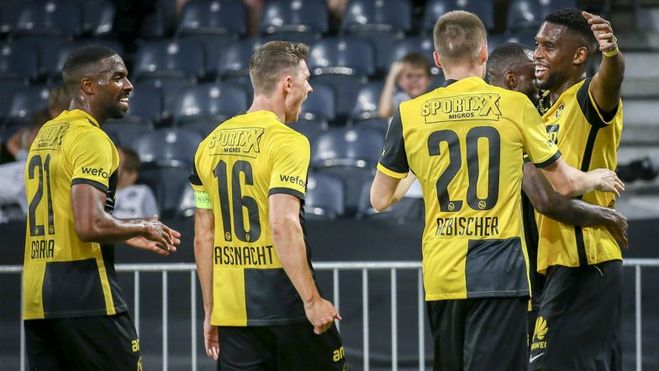 On Thursday, July 28, Young Boys will play at home against Liepaja in the second match of the 2nd round of the Conference League. The match will take place on July 28, starting at 18:00 GMT.

As you know, the last season for Young Boys ended in third position. This season the club held the 2nd match in the Swiss championship.

Young Boys beat Sion on the road (3:0). The team became the leader of the Swiss championship. The club has already won two victories and came out in 1st place.

In the Conference League, the club is also doing well. Young Boys beat Liepaja in the first meeting (1:0).

In case of repeated success, Young Boys will face the winner of the KuPS-Milsami pair in the next qualifying round. 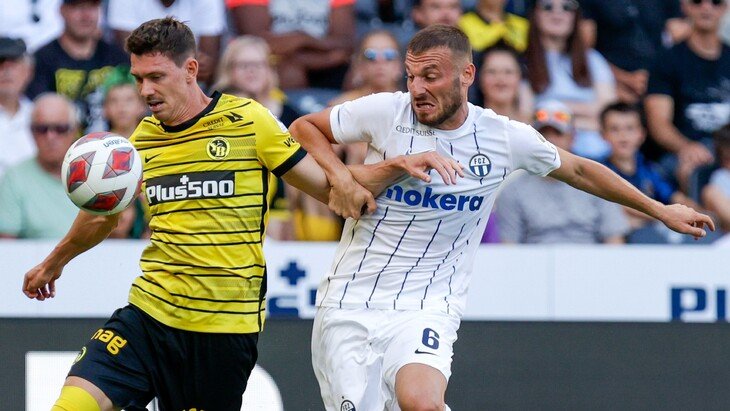 Liepaja in the championship of Latvia is on the 4th place in the standings. Liepaja has 40 points, 12 wins and 4 draws.

On July 31, the team will play away the game of the 23rd round of the championship against Metta.

As you know, the first game in the Conference League, the club lost with a score (0:1).

Liepaja started in the Conference League from the 1st qualifying round. There was a victory over the Gilani club from Kosovo (3:2).

The club from Switzerland in this pair looks like a clear favorite. After the first game away, this will prove it.

Our prediction for this match is over 3.5 goals with odds of 2.13