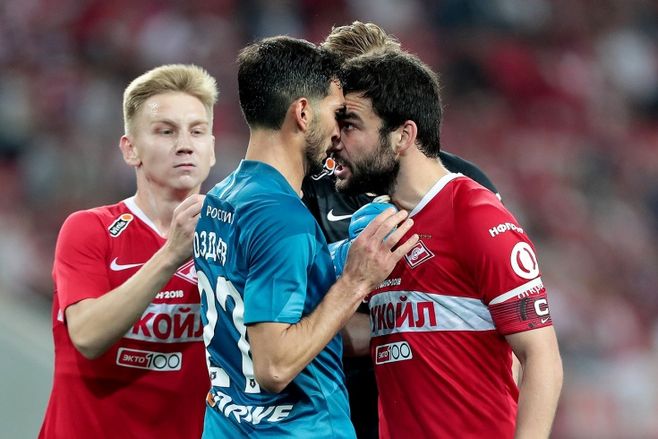 On Saturday, July 9, Zenit will play Spartak Moscow in the match for the Russian Football Super Cup. The start of the meeting at the Gazprom Arena in St. Petersburg is at 16:00 GMT.

Zenit took first place in the standings of the Russian Championship last season and won the fourth title in a row.

Also recently, the club played a friendly match against Red Star Star, where they won with a score – (2:1). 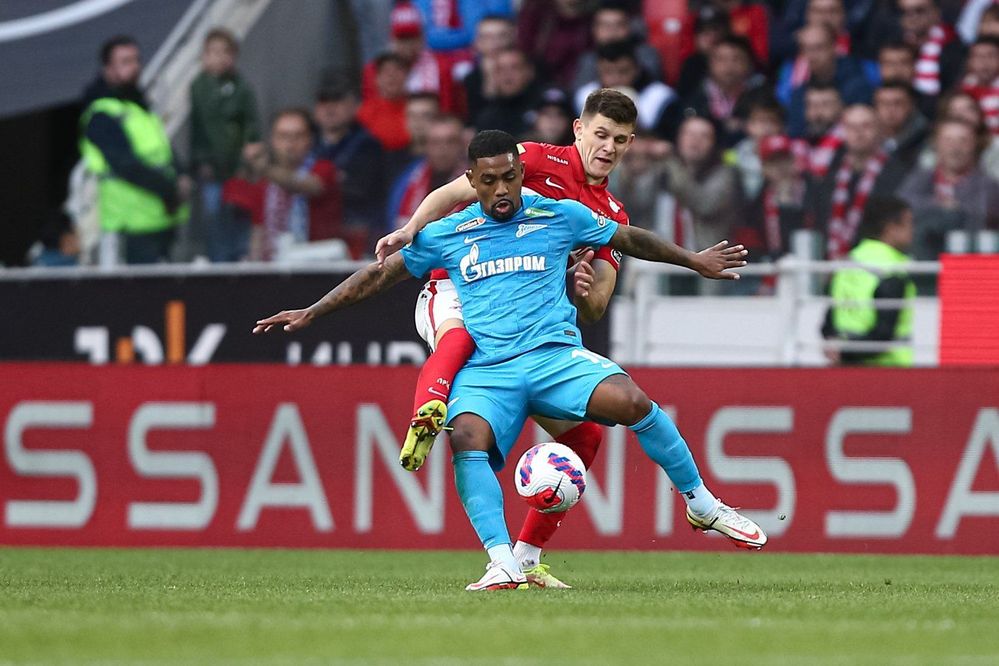 Spartak, meanwhile, finished the season of the Russian Championship in 10th place, but the main achievement of the club last season was the victory in the Russian Cup, beating Dynamo in the final match with a score (2:1).

After that, the head coach of Spartak Paolo Vanoli left the club along with his coaching staff, but after 13 hours he was replaced by the Spanish specialist Guillermo Abascal.

The favorite of the meeting is Zenit. The club played very well in test matches.

Our prediction for this match Zenit won’t lose this match. You can also consider options such as – Both will score for 1.80 and TO 2.5 for 1.67.