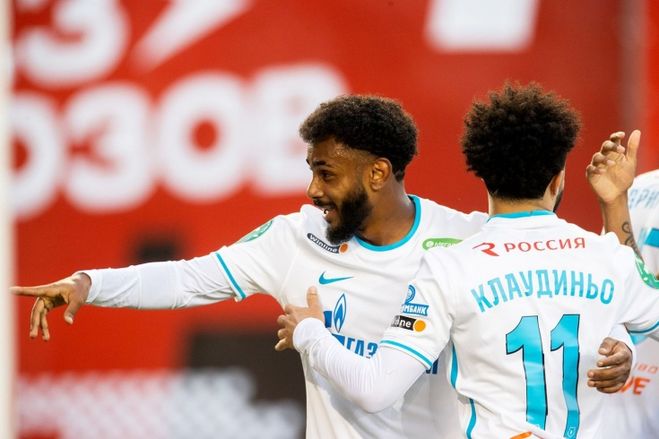 July 22 starts the second round of the championship of Russia. It will be opened with a match between Zenit and Krylya Sovetov, which will be held at the Gazprom Arena. The meeting starts at 17:00 GMT.

The club started in the RPL not as well as expected. In the first round, Zenit played a draw with Khimki with a score (1-1).

Thus, the club extended its unbeaten streak in the Russian championship. Last season the team finished with a draw with Spartak (1:1) and a defeat against Nizhny Novgorod (0:1).

Before the start of the RPL, Zenit once again took the Russian Super Cup. He confidently beat Spartak (4:0).

In the RPL, Zenit won 6 home matches in a row, and the unbeaten streak is 10 fights.

Krylya Sovetov in the last round gave a very productive duel with Orenburg, which ended with a score (4:2). The team was the first to concede in the first half.

After 1 round, the club leads the standings, ahead of Sochi and CSKA in terms of the number of goals scored.

The victory over Orenburg was the first for the team in the last four away performances in the RPL.

After losing points, Zenit will try to win. In the worst case, the club can lag behind competitors even more.

Krylia scored against Zenit in the last three matches. It makes sense to bet that both teams will score.